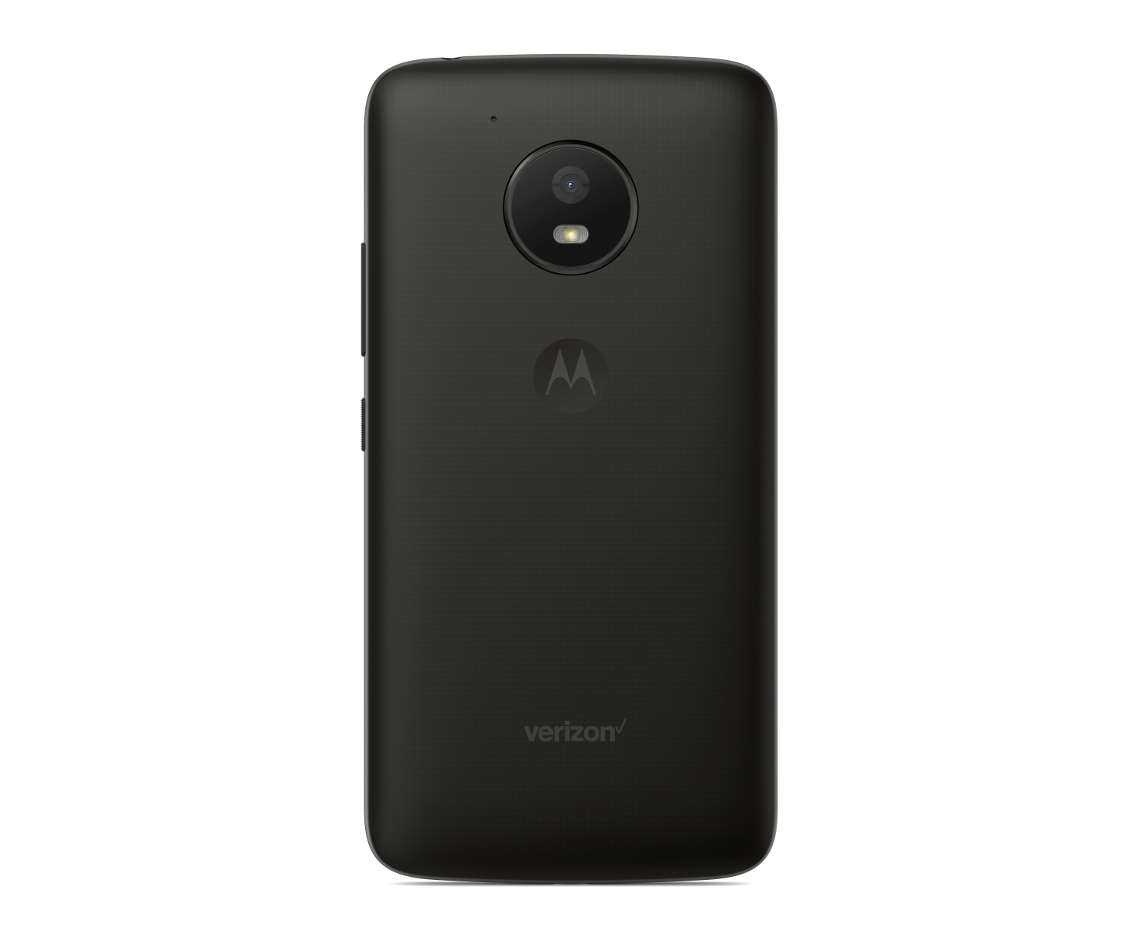 Not too long ago, Motorola announced the budget-friendly Moto E4 and Moto E4 Plus which is expected to launch in various markets in the coming weeks.

Recently, the press renders of the Moto E4 was leaked with Verizon branding on it, hinting at the launch of the handset on the Big Red carrier. 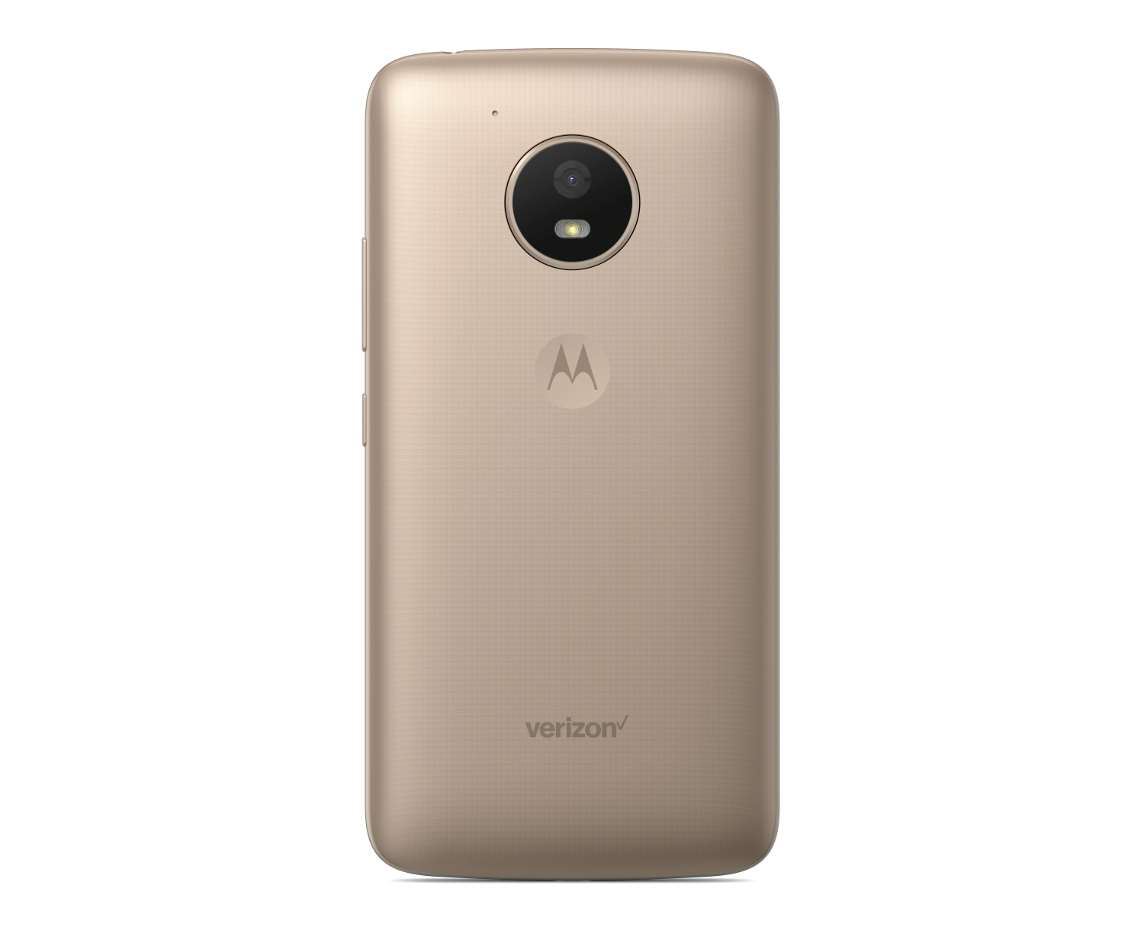 So far, it seems that only the smaller Moto E4 may make it to the Big Red alongside the Moto Z2 Force and Moto Z2 Play.

The handset ships with a 5-inch display sporting a resolution 1280 by 720 pixels with a quad core MediaTek MT6737 processor and 2GB of RAM on board. Other features includes an 8MP main camera for photos and videos, a 5MP front-facing camera, 2,800 mAh battery, 16GB of internal storage and ships with Android 7.1 Nougat as its operating system out of the box.

The Moto E4 Plus on the other hand comes with a bigger 5.5-inch display, a 13MP camera and a bigger 5,000 mAh battery on board.

We’ll update you as soon as we get to hear anything about the launch of the handset on the Big Red carrier.