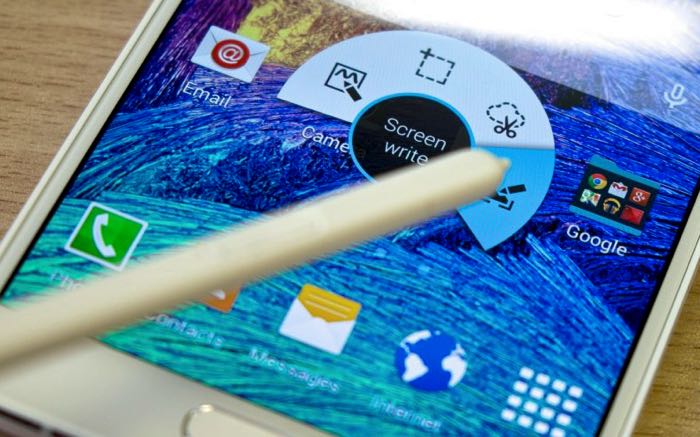 The Verizon Wireless version of the new Samsung Galaxy Note 5 smartphone has appeared in the Geekbench benchmarks, the handset is listed with the model number Sm-N920V.

The benchmarks also confirm that the new Galaxy Note 5 will come with 4GB of RAM, the handset is also rumored to come with a 5.67 inch Quad HD display.

Other rumored specifications on the handset include a 5 megapixel front camera and a 16 megapixel rear camera. We are expecting the device to be available with storage options from 32gB to 128GB, it is also said to come with a microSD card slot for extra storage.

Samsung are rumored to be making the new Samsung Galaxy Note 5 official at press event on the 13th of August, we are also expecting the new Galaxy S6 Edge Plus to appear at the same event.