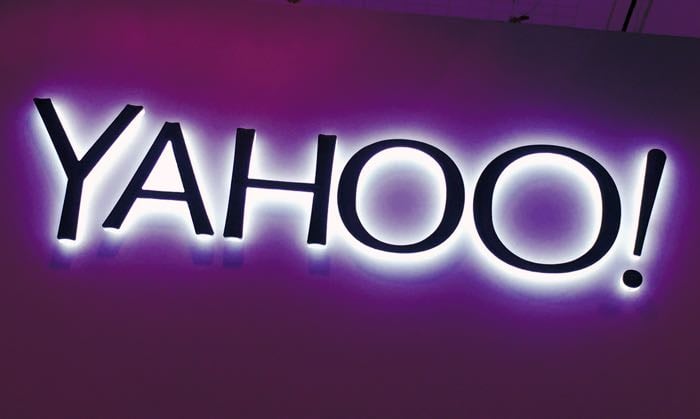 A number of companies are in the running to buy Yahoo, we previously heard that the Daily Mail and Verizon were interested in the company.

Now according to a recent report, Verizon may be in the top spot at the moment to buy Yahoo, the company already owns AOL which it purchased last year in a deal worth $4.4 billion.

Verizon appear to be the front runners at the moment, although the Daily Mail and its backers are also apparently still in the running to take the company over.

The deadline for final bids for the company is today, so we could possibly find out later this week on who has decided to pay the most for the company.