Verizon has confirmed the pricing for the latest models of Palm’s webOS mobile phones, the Palm Pre Plus and the Palm Pixi Plus. The Palm Pre Plus will be available on a two year contract, for $149.99 after a $100 mail in rebate.

The Palm Pixi Plus will be available for $99.99 on a two year contract after a $100 mail in rebate, and Verizon are also offering a special promotion on both models until the 14th of February. 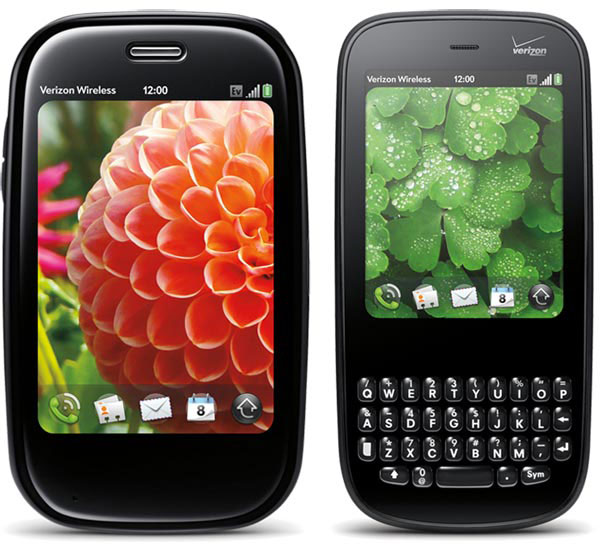 If you buy a Palm Pre Plus or a Palm Pixi between now and the 14th of February, Verizon will give you a Palm Pixi for free, which isn’t a bad deal, especially if two members of your family are after a new smartphone.

The pricing is similar to that of Sprint, but they aren’t offering the new ‘Plus’ models which come with more memory, and the new Pixi Plus also features WiFi so it looks like Verizon may be the better deal.