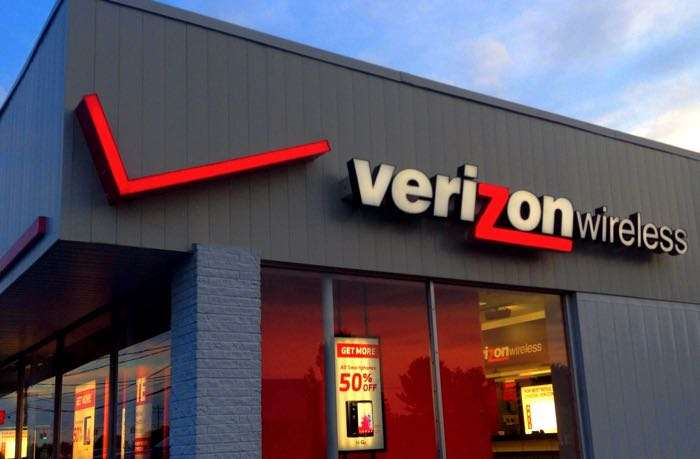 Verizon has completed its $4.5 billion acquisition of Yahoo, the two companies closed their agreement yesterday.

The Yahoo assets acquired by Verizon are being combined with their AOL business unto a new company called Oath.

Marni Walden, Verizon president of Media and Telematics, said, “The close of this transaction represents a critical step in growing the global scale needed for our digital media company. The combined set of assets across Verizon and Oath, from VR to AI, 5G to IoT, from content partnerships to originals, will create exciting new ways to captivate audiences across the globe.”

Tim Armstrong, former CEO of AOL, is now CEO of Oath, which is part of Verizon’s Media and Telematics organization. He has been leading integration planning teams since the Yahoo transaction was announced in July 2016, and Oath begins operation today as a global leader in digital and mobile. See www.oath.com for further information.

You can find out more details about the deal between Verizon and Yahoo at the company’s website at the link below.