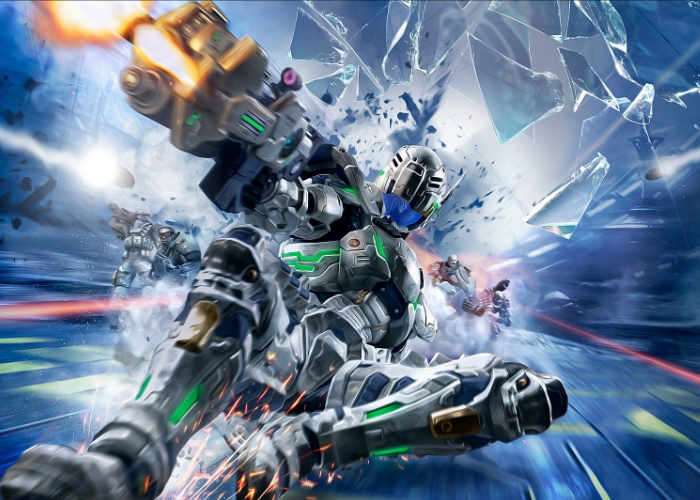 Sega has this week confirmed that Vanquish is launching on PC and have now made it available to preorder via the Steam games network. If you already own Bayonetta you will receive a 25 percent discount sweetening the deal via Steam.

Sega has also announced that the Deluxe Digital Edition content free for all pre-orders up untilMay 25th 2017. Check out the announcement trailer below to learn more about what you can expect from the Vanquish game

PlatinumGames’ revolutionary sci-fi action shooter slide-boosts onto PC. Battle legions of future-tech enemies using a vast arsenal of weapons, including all DLC. Fluid and frenetic combat, spectacular melee moves, and intense speed wrapped in a gripping story, all with a fully unlocked framerate and gorgeous HD resolutions. The definitive way to play: war has accelerated.

Jump over to Steam now for more details and to preorder ahead of the game’s official launch by following the link below.