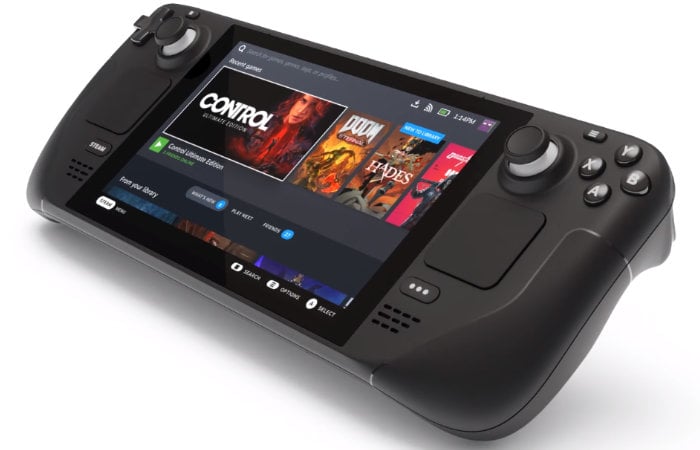 If you are interested in learning more about the inspiration behind the Valve Steam Deck you may be interested in a new interview with Valves co-founder Gabe Newell discussing the inspiration behind the new handheld capable of running the latest AAA games. Valve has partnered with AMD to design and create a custom APU for the handheld games console offering a Zen 2 + RDNA 2 based console capable of running the “latest AAA games in a very efficient power envelope” says Valve. 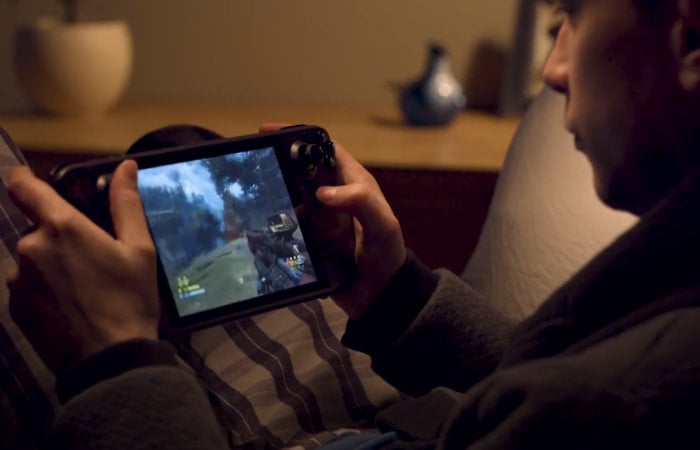 A number of options have been made available in Valve Steam Deck preorder including 64GB eMMC, 256GB NVMe SSD (faster), or 512GB NVMe SSD (fastest) all of which can be expanded further using the integrated microSD card slot on the console. A single USB-C jack is also provided offering an easy way to charge your handheld or connect it to your large screen TV. Wireless connectivity provides an easy way to access your Steam library of games and Bluetooth offers an easy way to connect your favorite controllers and peripherals if desired.

You can also install and use PC software, browse the web, streaming video, as well as doing your “your normal productivity stuff” says Valve, check out the interview below to learn more about what you can expect from the powerful handheld Steam Deck console. Valve has officially announced a shipping date for their Steam Deck for February 2022

“The Steam Deck console brings the Steam games and features you love to a powerful and convenient form factor that you can take wherever you go. With an IMU and capacitive touch thumbsticks on-board, Deck helps you aim better. By physically positioning the device you can achieve more precision than using a thumbstick or trackpad alone. Type and swipe through the Steam UI with Deck’s capacitive multi-touch display.”

“Play PC games that were never designed to be handheld. With increased precision and customizability, trackpads also give you a competitive edge when playing fast paced FPS games. We’ve built a quick suspend / resume feature into SteamOS. Press the power button, and Steam Deck will suspend your game and go into sleep mode. Push the power button again and it will wake up right where you left off.”