A Valve Software employee has taken to the 4chan website to reveal a little more about the new Valve SteamOS and the highly anticipated Valve Steam Box which is expected to be unveiled either today or Friday.

The anonymous Valve employee has revealed that the new Valve Steam Box is to be a reference design and not a complete out-of-the-box console as some thought. However this has not been officially confirmed as yet. 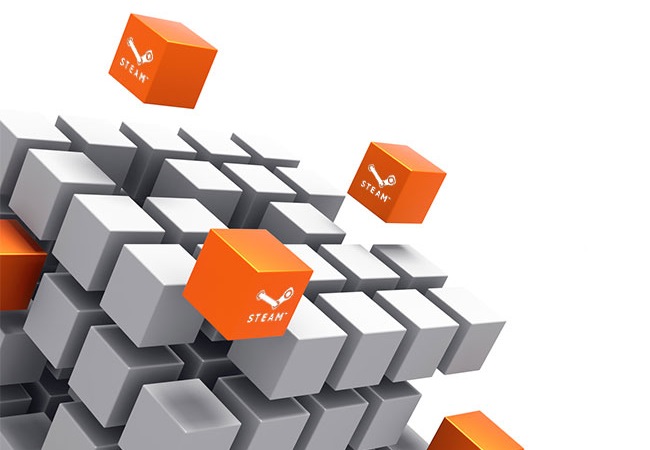 “It will support all hardware. All CPUs, all GPUs — from three generations ago at the oldest for Nvidia, two for AMD and all going forward,” the unnamed employee claims. “The release design, however, will have a Nvidia GPU and an AMD CPU. It will use regular PC parts, however, there will be a certification program. We have to guarantee some sort of baseline performance – if there’s analog out, then the audio must not crackle, PSUs that are small won’t burn your house down, small cases without retarded branding, low latency wireless networking, etc. You are free to build an 800 pound glowing monstrosity if you wish, and it’ll work, but that’s not really what we want you to do. There will also be prebuilt and bundled solutions.”

The post on 4chan also revealed that Nvidia has been working closely with Valve and the new Valve Steam Box and SteamOS uses their streaming technology:

“[Nvidia] reached out to us and have been extremely cooperative,” the employee said. “They even let us use their streaming tech – the one they showcase on the Shield (which is getting Steam integration, btw, as are all Tegra devices), even though we told them it would have to work on AMD cards. If you were wondering what Nvidia was unveiling soon that wasn’t a video card, this is it. They’re the first choice for Steam Box hardware. (We even set it up so that it rains on AMD’s video card announcement, kek). Expect extremely good Linux drivers from them over the next few months. AMD is… hesitant to comment.”

As more information is released for the new Valve Steam Box and Steam OS by Valve today and on Friday we will keep you updated as always.