Valve will be making an announcement that might finally reveal their highly anticipated Valve Steam Box to the world. In preparation for todays event Valve launched a new teaser site of the weekend complete with countdown timer to the event, stating that “The Steam Universe is Expanding in 2014” 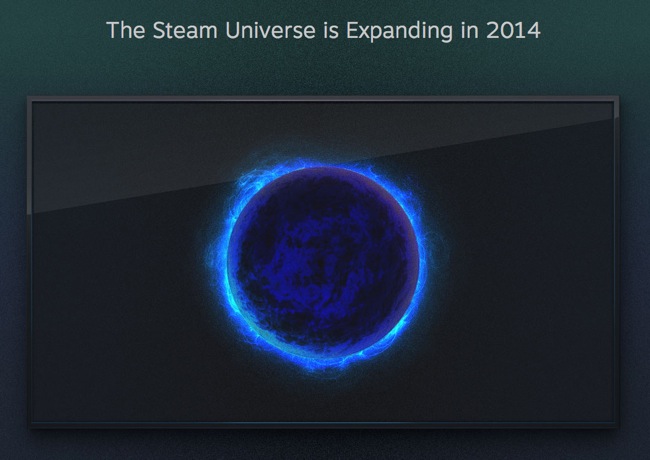 Valve also states on the new Valve Steam Box teaser website that : “Last year, we shipped a software feature called Big Picture, a user-interface tailored for televisions and gamepads,” writes Valve below the circles. “This year we’ve been working on even more ways to connect the dots for customers who want Steam in the living-room. Soon, we’ll be adding you to our design process, so that you can help us shape the future of Steam.”

As more information is revealed at the event we will keep you posted as always, but for now check out the new Valve Steam Box teaser website for yourself Valve.