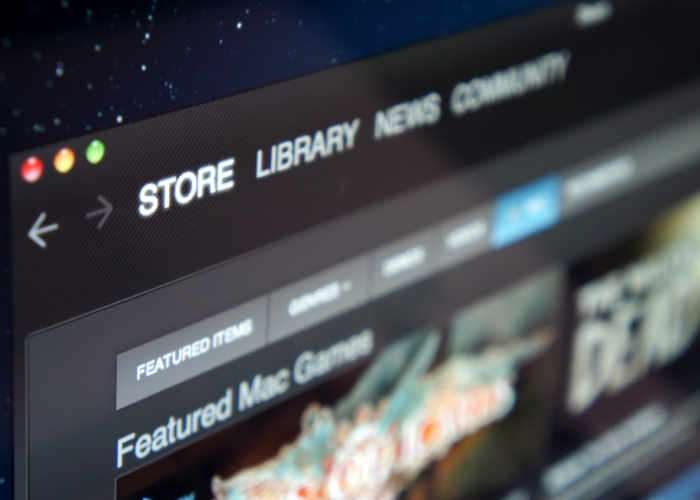 Via a blog post on the official Steam Community website Valve have revealed their philosophy and next steps for the Steam Store and its library of games.

The Steam Store provides gamers with a wealth of content to choose from and enjoys at its peak over 12 million concurrent users playing games such as Dota 2, Counter-Strike: Global Offensive, H1Z1: King of the Kill, Team Fortress 2 and more.

The algorithm behind the Store that’s tasked with achieving the goals we’ve described above ultimately ends up producing this: the games you see when you load up the Store.

The Store is constantly trying to balance all the different interested groups of players and developers. It knows that it has a limited number of spaces it can use to show games to a player. It has some knowledge of the player, if the player is logged in and has a purchase / play history. It has some knowledge of the game, based on what the developer has told it and what previous purchasers of the game have said & done. It chews on all that data, and finally, decides which games it should show the player in all the various sections of the Store.

We had similar problems in the Dota 2 matchmaking system, which was also a black box algorithm. We found that when we better exposed the data around the black box (in that case, the matchmaking ranks of the players), our players understood the black box better, and as a result, were able to better identify cases where it wasn’t working correctly.

So we’re going to do the same with the Steam Store. We want to show you more of what it’s doing and why – and we have some features planned to help with this, starting with one we’re launching today: an algorithm section on game pages that states why the Store thinks this game will (or will not) be interesting to you.

For more information on the new Steam Store plans jump over to the official Steam Community website for details by following the link below.