Following on with Valves decision to make their Tean Fortress 2 game completely free to all. Valve has this week announced that their are now releasing a Source SDK which will be free to all.

Previously developers would need to have purchased a game such as Half Life 2 or TF2  which included the Source code to be able to get their hands on the Source SDK. 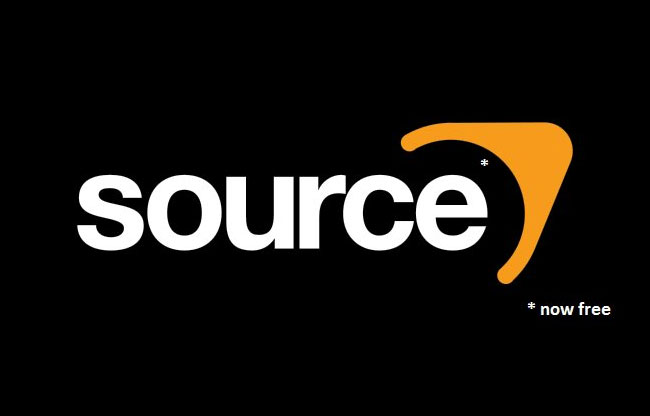 The Source SDK is a software development kit compiled by Valve Software that is used to create maps, games or mods for the Source engine. At the moment Valve hasn’t released a date for the new Source SDK but have said they are currently working on consolidating the current versions.

There are three applications in the Source SDK, Valve Hammer Editor, Model Viewer, and Face Poser. More information about the Source SDK can be found at the Valve Source Developer Community.