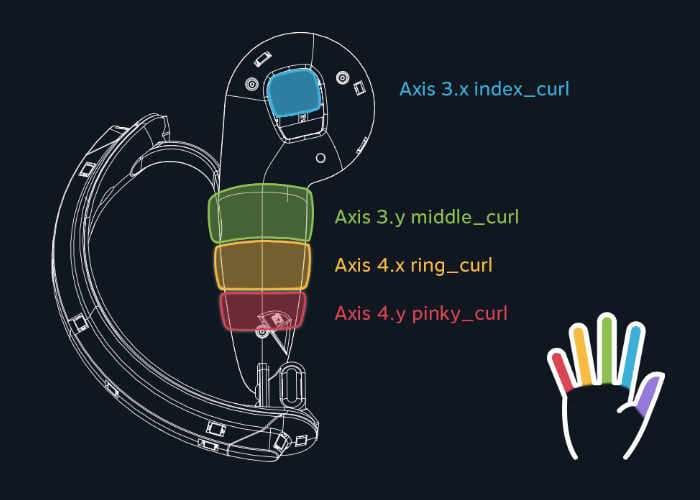 Valve has officially announced this week that it will be launching its new “Knuckles” VR Controllers which are currently available to developers and provide improved gesture and hand recognition while in virtual reality environments.

Officially unveiled eight months ago during the Steam Dev days 2016 the Knuckles VR controllers will now be officially launched as a piece of consumer hardware, although no exact release date has been announced by Valve as yet. 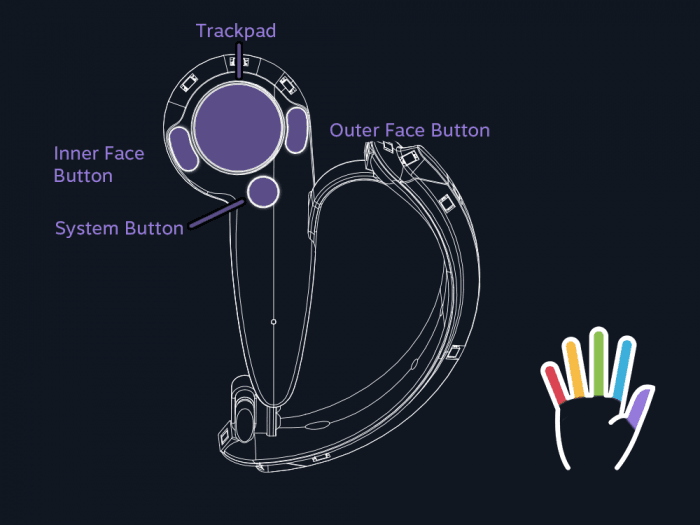 Check out the original demonstration of the prototypes back in October 2016 below. Also jump over to the official Steam community sites for more details and how to start developing your applications to support the new VR controllers.

Lets hope it helps make the new Skyrim game even more enjoyable when it launches as a VR title later this year. Check out the video below to learn more about Skyrim VR which will be available on both the PC and PlayStation 4 consoles.

Our goals in seeding the developer community with these controllers is to give developers hands on experience with the new interactions that Knuckles offers. We hope that you all will start thinking about how your content can take advantage of these new interactions.