Valve have introduced a new security measure for gamers using their Steam Software and Steamworks that allows users to link their Steam account to a specific PC, making modifications to their account settings by any other PC impossible without prior approval. 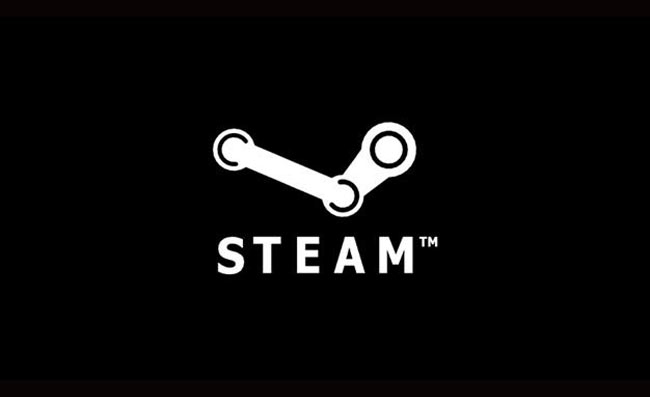 The new Steam Guard feature will use the new Intel Identity Protection Technology which is an encrypted hardware based feature, which generates a new numerical password every 30 seconds, integrating into the processor functionality that previously required a separate card or key fob. However for the system to be secure you will require your system to have a second-generation Sandy Bridge Intel Core CPU.

Developers will also be able to use Steam Guard in their own applications via Steamworks.