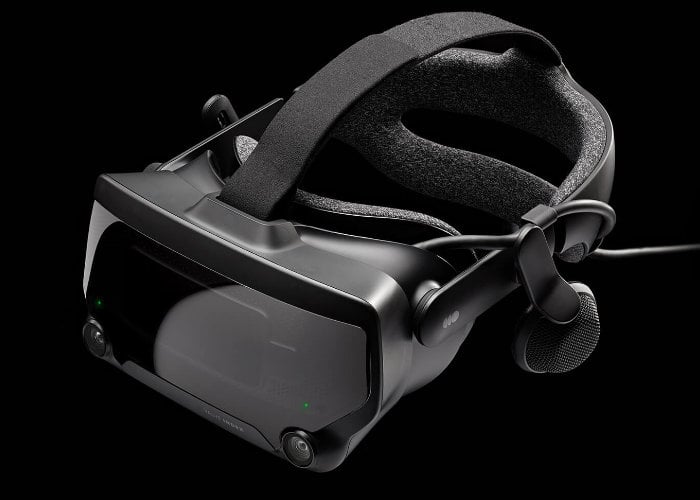 After announcing and teasing their highly anticipated new Half-Life game, Valve has also announced that its virtual reality headset the Valve Index is now available to purchase in Japan and Canada. If you purchase one of the Index VR headsets before the end of the year you will also be entitled to a free copy of the new Half-Life game, Half-Life: Alyx, specifically designed for virtual reality headsets and launching during March 2020.

Customers can order the full kit, including the Index headset, 2.0 sensors and Index controllers, or choose from various other combinations if they already own previously launched headsets such as the HTC Vive. The Index headset can be used with existing HTC Vive trackers, and the HTC Vive wands and does not require users to upgrade to Index controllers or 2.0 sensors.

Features and specifications of the Valve Index VR headset include :

– Extremely low persistence – Valve Index displays have a reduced illumination period of 0.330ms to 0.530ms (framerate dependent), allowing imagery to remain just as sharp when your head is in motion as when you’re standing still. This is a 5x improvement over first-generation PC VR HMDs.