It was only last week Valve started adding free-to-play games to online Steam service and according to a recent interview with Valve’s Doug Lombardi it now looks like Valve are already developing their own free-to-play games.

When interviewed by the French site Barre De Vie, Valve’s Doug Lombardi confirmed Valve was currently developing at least one free-to-play game for release, admitting that, while not popular in the US, the free-to-play model is still very a money maker in other markets. 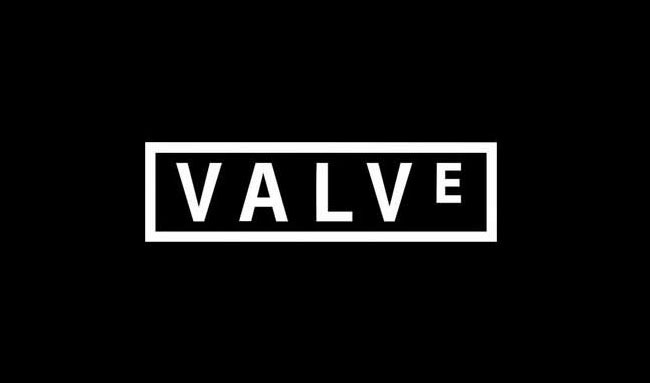 The new free-to-play game will be trying to follow the successful micro transactions from Valve’s Team Fortress 2 game where players can place money in an online game wallet from a a credit card or Paypal account and then buy upgrades within the game if so desired to help their characters progress a little quicker when needed, and upgrade fire power and skills.

There was no mention od the new free-to-plays title but its thought that it might well be the Dota 2. Unfortunately no worldwide availability has been released as yet, but as soon as it becomes available we will let you know.