Reminiscent of a Tron styled watch, TokyoFlash the unique watch manufacturer has posted another concept watch design on their website which has been created by Hea’thër from Bluton & Sam from Germany. The watches display uses ‘always on’ LCD technology, The watch can be set to light up every 30 seconds to show the time and fade out again. 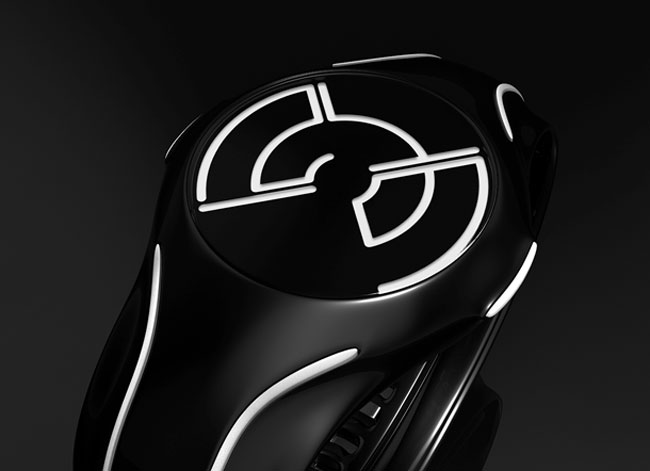 “In 1947, a Blutonian vessel crash-landed on Earth, and in searching through the debris, scientists were fascinated to learn that objects that came from the planet Bluton glow purple when exposed to Earth’s atmosphere. In view of the fact that the vessel’s crew was never recovered, many believe that there are Blutonian natives living among us today, hiding in plain sight. You may even be able to recognize them by their sense of style – all have an affinity for objects that remind them of their home planet, objects that glow.” 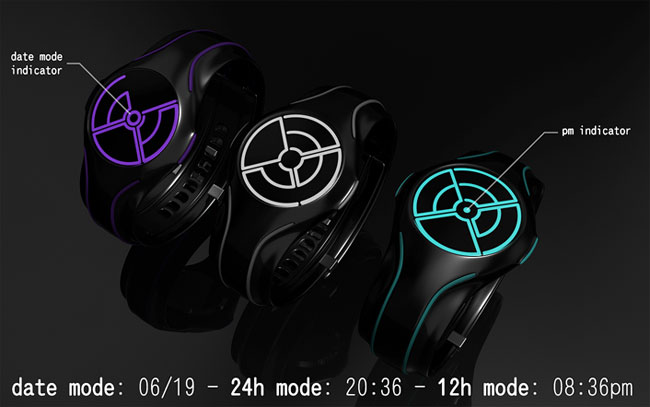 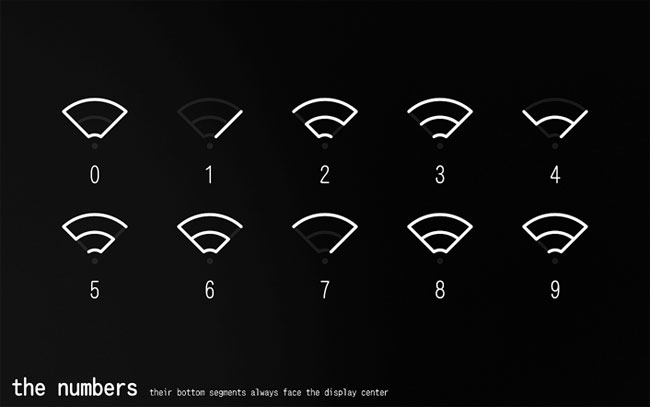