Wii U digital game purchases are reportedly tied to the console itself and second hand Wii U buyers report being able to download games bought by previous owners of the console even with a newly created account. Trine 2 and Nano Assault are among games found on pre-owned systems. 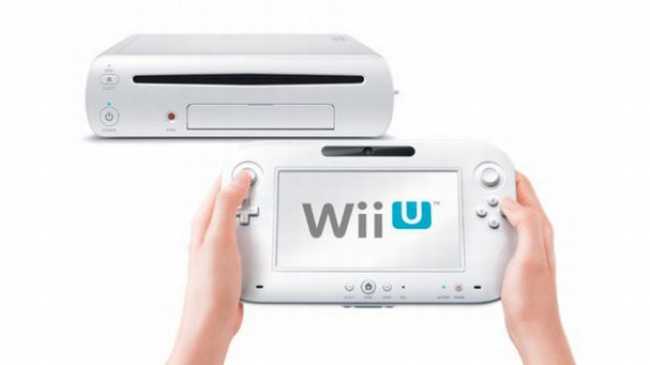 Why Nintendo would choose to associate game purchases with the console itself instead of a user account is anybody’s guess, but apparently not even sending the console to Nintendo tech support can help affected users get their purchases back, at least outside the US. Hopefully Nintendo can fix this in less time than it took to fix its other online service missteps, but history is definitely not on its side.