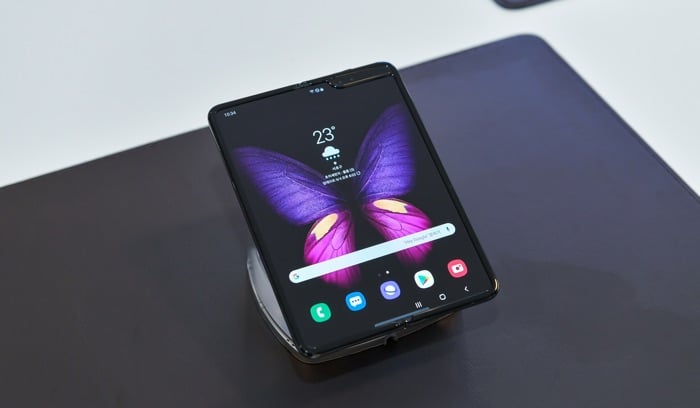 Samsung has released their Android 10 software update for their Galaxy Fold smartphone in the US, the update brings a range of new features to the handset.

The update has been released in a number of countries previously and now it is available in the USA it comes with the build number F900U1UEU3BTCE.

The Android 10 software update for the Samsung Galaxy Fold also comes with Samsung’s One UI 2.1 and it includes the March security patch for Google’s Android OS.

The security patch fixes a number of vulnerabilities in Android and the update also comes with security fixes for Samsung’s own software. The update is being released as an over the air update and you can install it by going to Settings > Software Update.