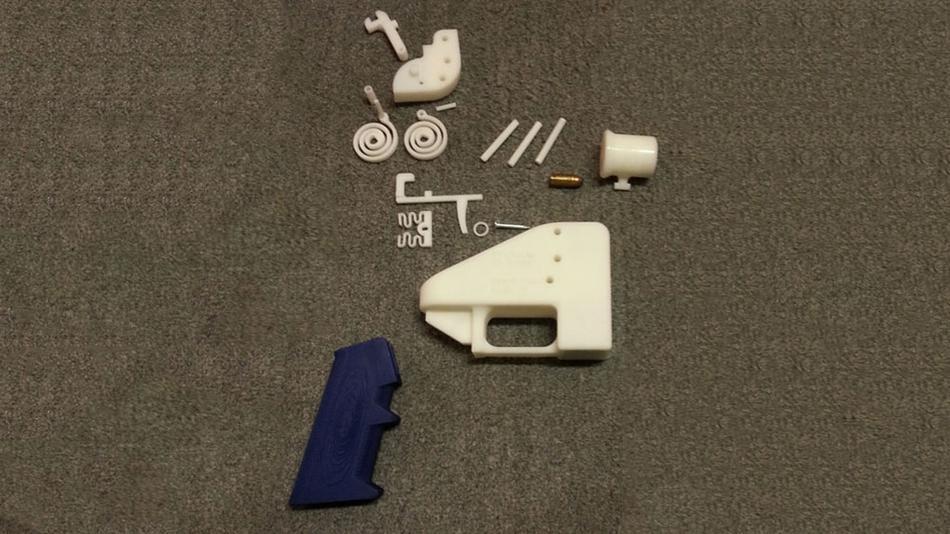 Defense Distributed is a non-profit organization out of Texas that made headlines recently for posting the first video on Youtube of a live firing 3D printed gun. The gun did include a metal firing pin and another metal piece in order to comply with the Undetectable Firearms Act, but all the parts were made from a 3D printer. The government didn’t have a problem with the video. What it did have a problem with were the instructions posted on organizations website explaining how someone with a 3D printer could make a 3D printed handgun of their own.

The group, who complied with the US Department of Defense Trade Controls request to take the instructions off their public website, is now being investigated for violating the International Traffic in Arms Regulations. The government alleges that the organization did not obtain the proper approval required to post the instructions on the internet.

Despite the government’s actions, it’s already too late to stop the instructions from going public. Defense Distributed founder, Cody Wilson, said that the instructions had already be downloaded more than one million times before they were taken down. They’ve also been tracked to international servers that are outside the United States’ judicial reach.

Politicians in California and Capital Hill say they’re going to fight to block 3D gun printing technology. But as most of us know: once something hits the internet, it stays there. All anyone needs now is a 3D printer. I wonder where they could get one of those…