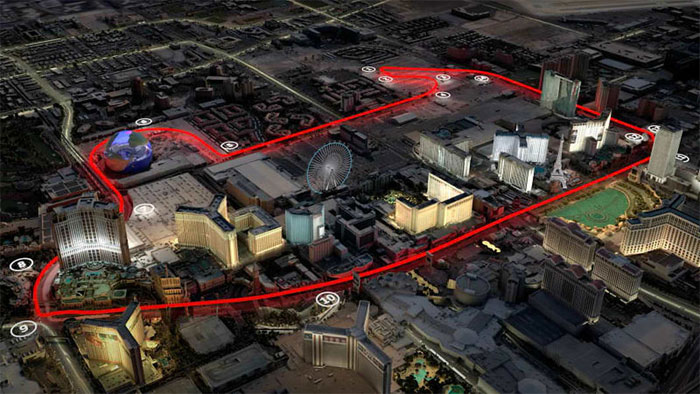 Fans of F1 racing in the US have something to look forward to with it being confirmed that the United States is getting three different F1 races for the 2023 season. One of the more exciting races will be held in Las Vegas, where Formula One racing cars will hurl down city streets with the course running around some of the most iconic hotels and landmarks in the city.

F1 previously raced in Las Vegas in the early ’80s before pulling out. However, F1 is more popular than ever in the US, and we will now be the only country to host three different races. F1 will continue racing at the Circuit of the Americas in Austin, the new Las Vegas race, and in May, F1 will return to Miami.

With three races in the US, the total number of races in North America will be five, with F1 having existing races in Mexico City and Montréal. The F1 race being held in Miami sold all tickets the first day they were available.