The US military and government agencies will be getting some new Android smartphones, the devices will run a modified version of Google’s Android OS, which offer a range of security features.

The devices will be handed out to US soldiers initially, with the first handsets being released in March, and then other government agencies like the FBI and other law enforcement agencies will also receive the secure Android devices. 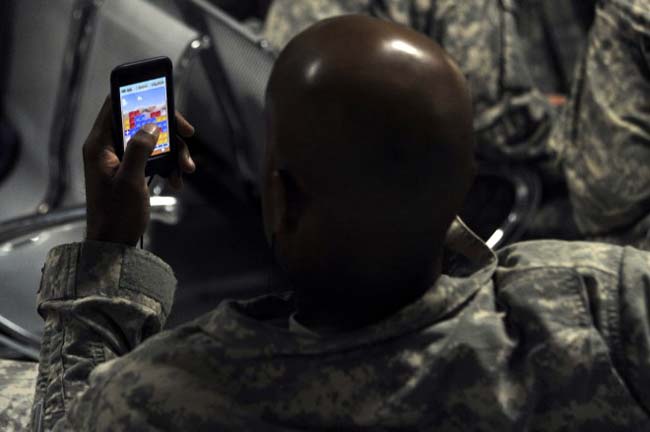 The US Army has been testing a number of secure Android devices over the last two years, and whilst some have been used in the field previously, they will start rolling out the devices to more soldiers in March.

The devices may end up being standard issue for military personnel and government agencies, many of which use BlackBerry devices at the moment.