In an odd twist of events, the Federal Drug Administration, aka FDA, has sent a letter to the developers of a medical iPhone app called uChek that analyzes pictures of urine and gives users a read out of the state of their health. The FDA said in the letter that the makers of uChek had thirty days to either prove it had received the agency’s okay to publish or explain why it didn’t need the FDA’s approval.

How does the app analyze a picture of urine to tell you how healthy you are? It works off chemical strips and analyzes the different colors to allow the user to check certain aspects of their health. One example used by the source material is a diabetic checking his or he blood sugar. 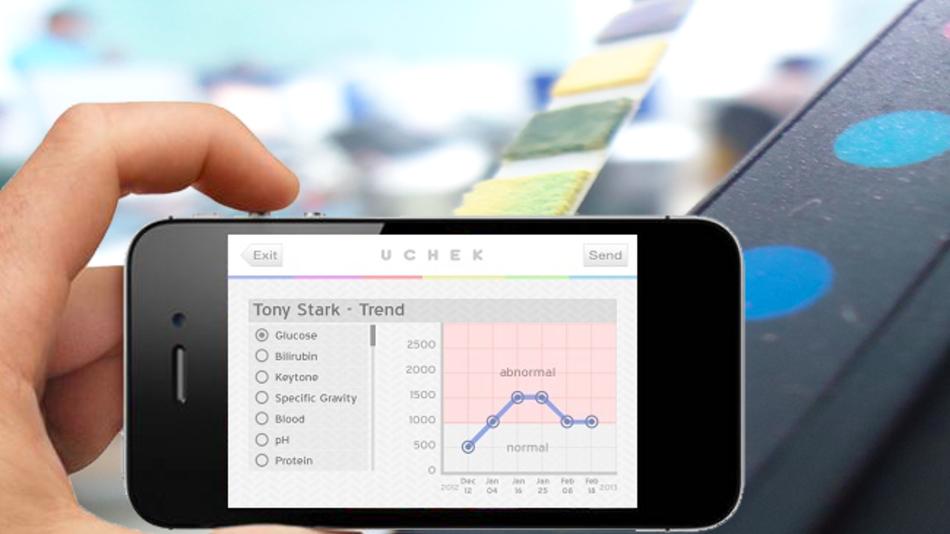 The problem the FDA claims to have is that the strips used by uChek are meant to be subjectively read by the human eye. The agency claims that the app turns the iPhone into a medical testing device, which requires approval by the FDA before being published.

Despite the letter, Biosense, the makers of uChek have left the app up on the Apple store. The company claims to seek out FDA approval while continuing to grow its customer base.