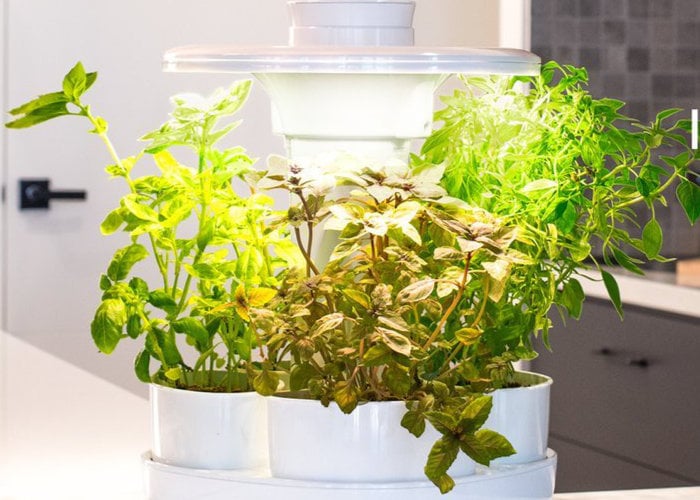 Australian company Urbotanica specialises in creating indoor smart gardens and has launched their aptly named UrbiPod Smart Garden via Kickstarter this month and has already raised over three times its required pledge goal thanks to over 340 backers. Watch the demonstration video below to learn more about the Urbotanica UrbiPod Smart Garden and its features. 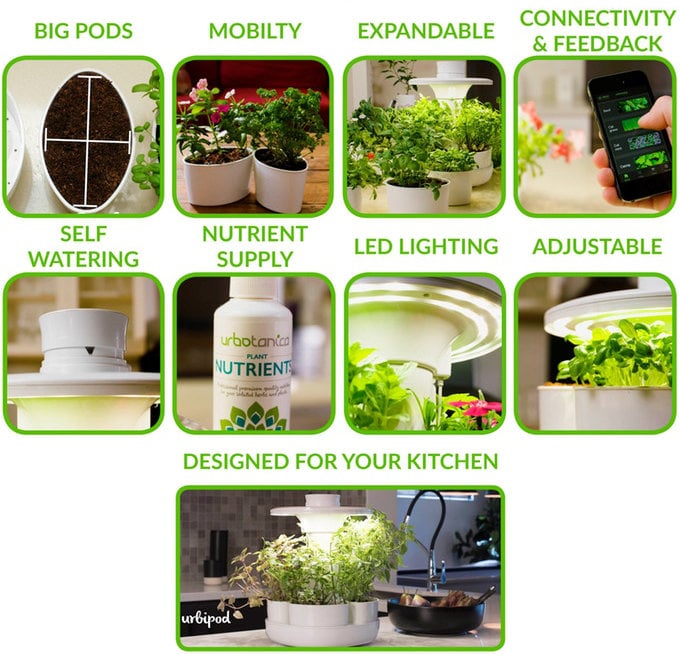 “We’ve been manufacturing & selling the UrbiPod in Australia for 4 years and have helped thousands of people become successful growers in the convenience of their own home. Everyone from experienced urban jungle cultivators, outdoor green thumbs and even those of us who are lucky to keep a succulent alive for more than a month have been growing herbs, salads, flowers, fruits and microgreens with the UrbiPod.” 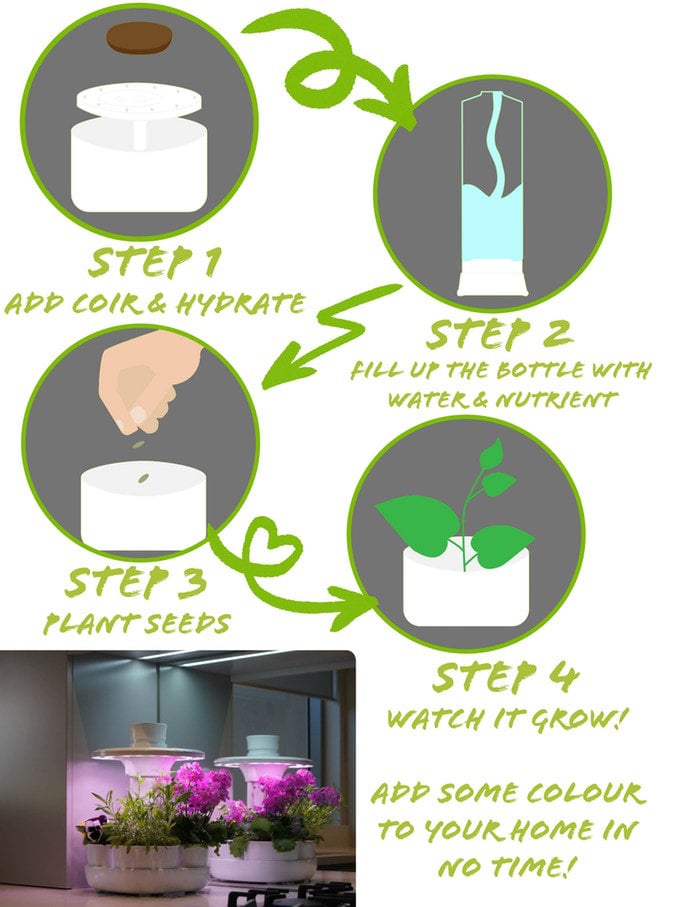 “The UrbiPod Smart Garden isn’t just any indoor smart garden. We designed the UrbiPod to be the most functional smart garden in the world, with the help of Australian horticultural experts. Now we’re on a mission to make it even smarter. The feedback we heard from the beginning of our journey was that people wanted more than a gimmick. They had to be able to grow the plants they wanted, and grow enough to actually eliminate the need to buy herbs at the Supermarket every week. So we designed our pods to do just that.”