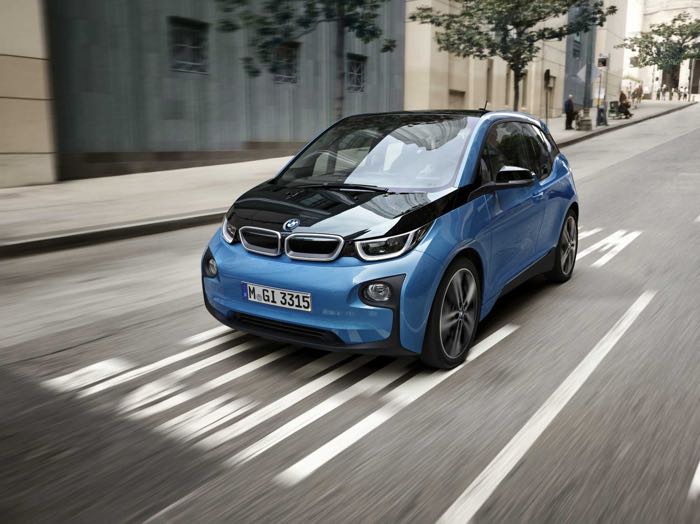 The BMW i3 was first launched back in 2014 and now BMW is apparently working on a new version of their smaller electric vehicle.

According to a recent report we can expect to see an updated version of the BMW i3 next year, the car will apparently get a number of updates.

The car will come with a number of design changes and also new features and it will apparently come with a higher range than the current model.

The current model has a range of around 300 KM, the new model will apparently get a bump in the range it can travel but it is not expected to be the 50% increase that the car received when it was updated.

As soon as we get some more information about the new BMW i3, including some photos of the car, we will let you guys know.