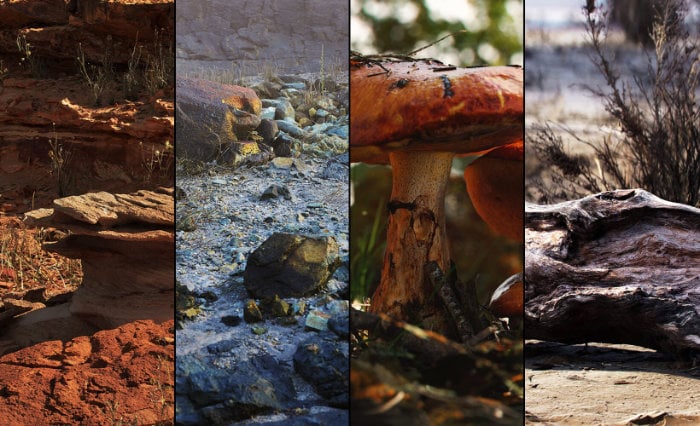 Games developers will be interested to know that Epic Games has made over 10,000 lifelike photogrammetry assets free for Unreal Engine, after the acquisition of Quixel. The company purchased by Epic offered tools and services for graphic artists and offers Megascans, an enormous library with over 10,000 2D and 3D photogrammetry assets. The library contains assets including photorealistic scenes that were used to create digital content such as Destiny 2 and films like Black Panther and The Lion King.

Epic Games Founder and CEO Tim Sweeney explains a little more about the new assets : “Building photorealistic 3D content is an expensive endeavor in game development and film production. By coming together with Quixel to make Megascans free for all use in Unreal Engine, this level of artistry is now available to everyone from triple-A studios to indies.”

“Today we are thrilled to announce that Quixel, creator of the world’s largest photogrammetry asset library and bundled toolset, has joined the Epic Games family! Founded in 2011, Quixel is based in Sweden, and over 100 employees across six countries worldwide are joining the Epic Games team. Quixel’s products include Megascans, an extensive library of 2D and 3D photogrammetry assets, supported by companion applications Bridge and Mixer.

For more information and links to all the free resources dump over to the official Unreal Engine blog by following the link below.