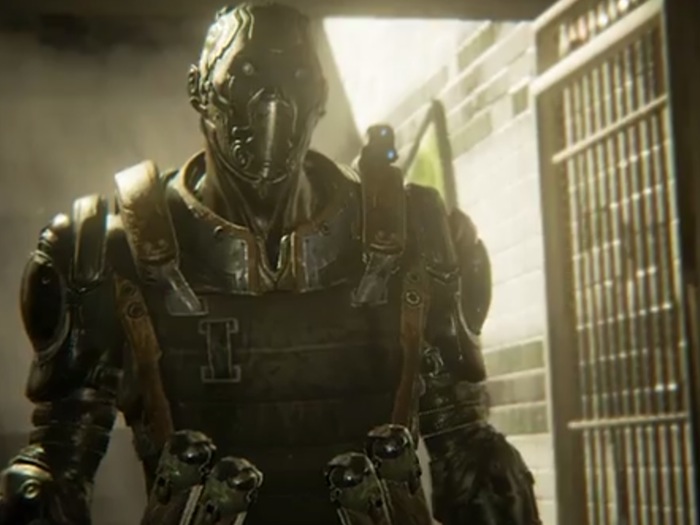 During the Google I/O developer conference Epic has been demonstrating the capability of Unreal Engine 4 graphics technology that are helping mobile devices close the gap on console style graphics.

The new Epic Unreal Engine 4 ‘Rivalry’ project demonstrated at Google I/O shows just what is possible when you combine both PC-class gaming technologies and performance on mobile devices.

Check out the demo below that uses the new Android Extension Pack or AEP and Nvidia’s Tegra K1 processor which is set to debut in the Chinese MiP.

The teaser demo shows the graphic capabilities that can now be produce on mobile devices and demonstrates high-end graphic features such as : physically-based shading, deferred rendering,image-based lighting, HDR tone-mapping, as well as tessellation for smoke effects. Epic explains a little more :

“In less than three weeks we ported content built for high-end PC and the DirectX 11 graphics API to Android and Google’s AEP extensions for ES 3.1. Developers can deliver incredible graphical complexity on a mobile chipset thanks to K1 and AEP!”

Razer has also announced that they will soon be launching a new Razer Android TV games console during the Fall of this year. I wonder if that may also be equipped with Nvidia’s Tegra K1 processor.