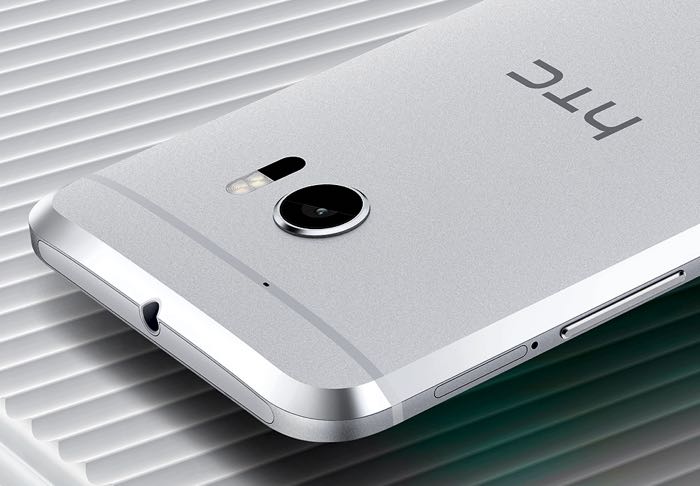 It looks like owners of the unlocked HTC 10 smartphone in the US can expect to get the Android Nougat update some time today.

HTC announced on Twitter yesterday that the Android 7.0 Nougat update will be released today for today for the unlocked version of the handset, you can see the tweet below.

The Unlocked #HTC10 is getting Android Nougat — We’ve just passed TA testing, so you can expect a rollout to begin on Friday. pic.twitter.com/tmEnc0lyQq

The Android Nougat update is being rolled out as an over the air update, as yet there are no details on when the update will be made available on the various carriers.