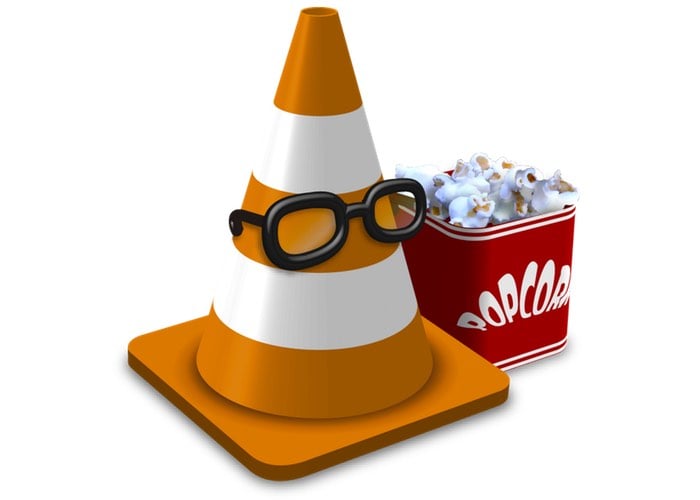 The development team behind the awesome VLC media player has this week announced they have been silently working on a Universal Windows version of their VLC media player software which is now nearly compete and ready to launch.

The new VLC Universal Windows 10 app will be available as a public beta to download and test out from next week and is expected to be officially launched sometime early next month during May 2016 says developers.

Thomas Nigro from Fox Coding explains more over on the official VLC Blog :

We’ve been quite silent on our work toward building the VLC app for Windows 10. We didn’t want to set any deadline until we were 100% confident, so we wouldn’t overpromise and underdeliver.

Windows 10 Mobile : Redstone only, TH2 will probably not be supported. This is because of technical limitations around Background audio APIs, and bad drivers on the phones not receiving the RS1 bits. Next week ! And this week for VIPs (¬‿¬)

For more information on the new VLC UWP jump over to the official VLC Blog website for details via the link below.