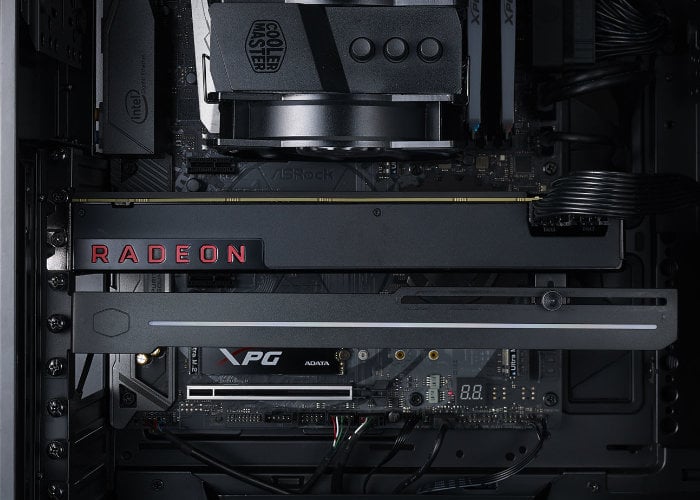 Cooler Master has released a handy gadget for PC builders in the form of the ELV8 universal graphics card holder which is equipped with RGB lighting and offers an alternative to the traditional vertical GPU holder. “The ELV8 features an elegant design equipped with an addressable RGB strip that illuminates the aesthetics of your PC build. Designed to enhance overall user experience, the ELV8 is compatible with major motherboard manufacturers and can sync with RGB-ready software.” 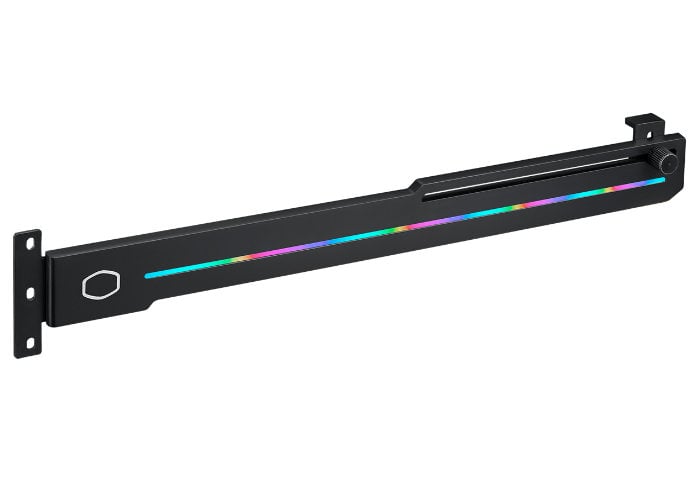 The Cooler Master ELV8 GPU holder Has been designed to attach to the motherboard’s PCI-E slot, allowing a wide range of case compatibility. The ELV8’s adjustable supporter bracket supports graphics cards of all sizes, allowing freedom of choice when selecting your desired graphics card. Once fitted the ELV8 prevents the GPU from potential long-usage damage, including possible bending and sagging, says Cooler Master. Additionally, the GPU holder reduces stress on the motherboard PCI-E slot by supporting the GPU’s overall weight when fitting larger graphics cards to your system.

For more details on purchasing options jump over to the official Cooler Master website where the ELV8 Universal Graphics Card Holder is now available to purchase price from $25.