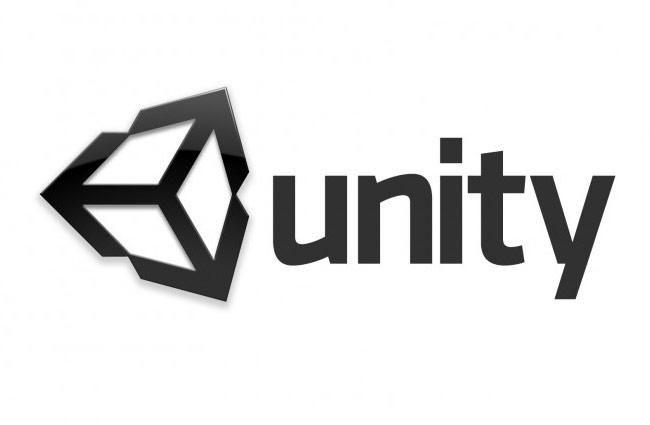 “Today, we’re taking another step on this long road: as of right now, independent Unity developers will be able to deploy their games to Android and iOS platforms completely free of charge. Update Unity Game Engine and you will find Android and iOS build options (previously basic add-ons) ready and waiting for you to use.

There are no strings attached, no royalties and no license fees. This is just an extension of Unity Game Engine Free which we launched in 2009. Individual developers and startup studios can simply download Unity and get going on mobile game development. As before, companies and other “incorporated entities” (you know who you are) with a turnover in excess of $100,000 in their previous fiscal year are required to use our paid version. That way, we can keep the lights on and continue to make Unity better for everyone.”

For more information on the new Unity Game Engine developer package jump over to the Unity website for details.