United Airlines has announced that it will launch a new in flight streaming service on its aircraft in the US, the service will stream content direct to Apple’s iOS device.

The service will work with the iPhone, iPad or iPod Touch that is running Apple ioS 7.0 and above, and you will be able to watch a range of movies and TV shows on your iOS device during flights. 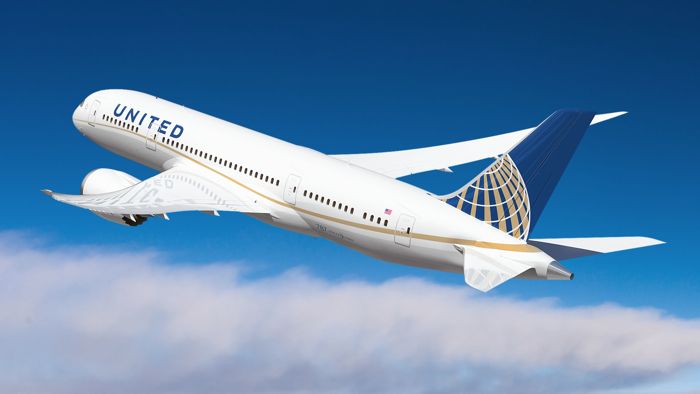 There will be a total of 150 movies available to stream and a total of 200 TV shows, this new service will be provided to passengers without a charge.

This new streaming service for iOS devices on United Airlines will launch in April, as yet there are no details on when the service will be expanded to other devices.