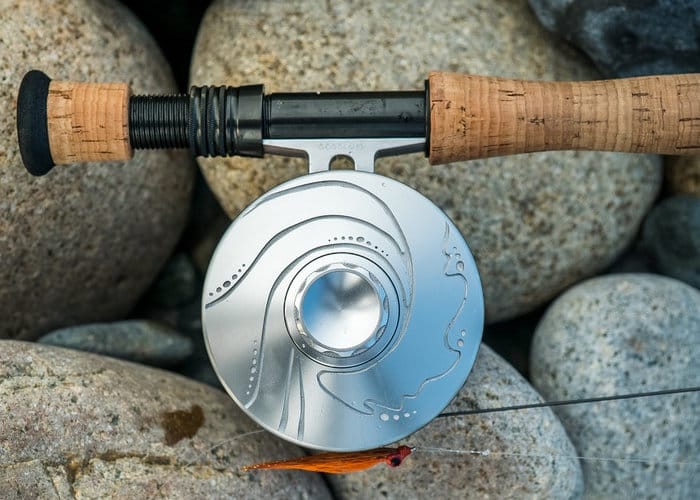 A new all water fly fishing reel has been designed by Ryan Michel, aptly named the Session Fly Reel and created for the “adventure sportsman”. Watch the promotional video below to learn more about the fly reel which is this month launched via Kickstarter and already raised its required pledge goal with still 17 days remaining on its campaign. 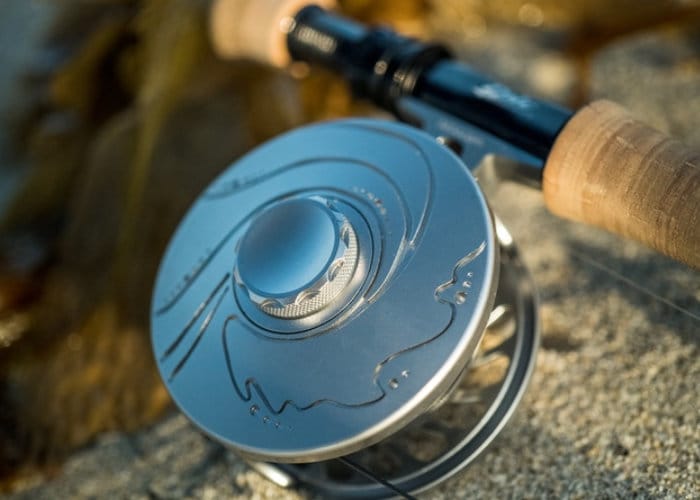 Pledges start from $199 or roughly £151, but unfortunately shipping is only throughout the United States at the current time. The Session Fly Reel has been designed to be beautiful and accessible, built for your adventures into the wild and designed exclusively for the adventurer in us all. “Session was born on the sands of Cardiff Reef in Encinitas, CA. We wanted to build a reel that was tough enough to withstand saltwater sessions but was also beautiful, paying tribute to our surfy Southern California culture.”

“Teaming up with Skye Walker, local Encinitas artist and rad muralist, we found the perfect design: a wave crest curling around a meticulously machined aluminum reel, with a drag system fully sealed from the elements.” For a full list of all available pledges jump over to the official Kickstarter Session Fly Reel campaign page by following the link below.