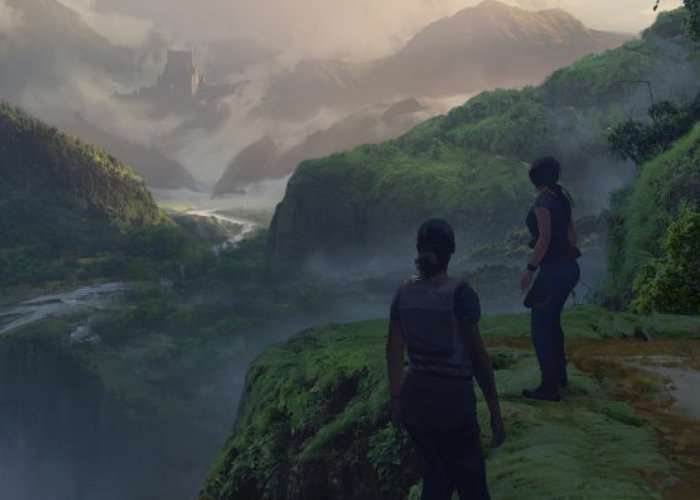 Sid Shuman has taken to the official PlayStation blog this week to reveal the first details revealed by Naughty Dog about the new and highly anticipated Uncharted The Lost Legacy content which will be launching as a stand-alone story.

Uncharted Lost Legacy is a new storylinw which is set 6-12 months after the events of Uncharted 4 with the action starting with a search for a priceless relic, called the Tusk of Ganesh as well as a “decidedly unlikely pairing”. 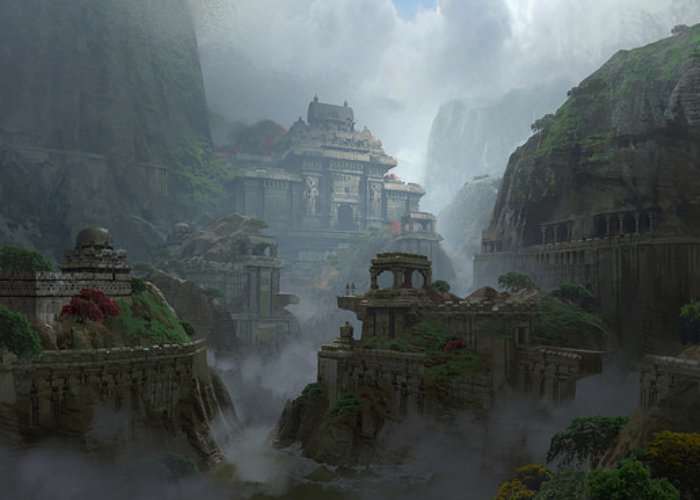 Even though the new Uncharted The Lost Legacy game is still in early development Sid was able to visit Naughty Dog and see a sneak peak of the early version and ask a few questions about content.

Chloe Frazer and Nadine Ross are reluctant partners who don’t always see eye-to-eye, but who must work together to obtain the priceless Tusk from a mysterious warlord named Asav. “I like to figure things out as I go,” Chloe mutters at one point in the gameplay demo. “I noticed,” Nadine snorts.

“Asav, Chloe, and Nadine all have different reasons for wanting the Tusk.” — Josh Scherr

Why revisit Chloe? For Naughty Dog, it was an easy decision. She’s an interesting character with a darker moral compass compared to Drake. Writer Josh Scherr remarks: “They’re both treasure hunters. Drake has a bit of a hero complex, but Chloe looks out for number one, first and foremost.” It’s Chloe who initiates the hunt for the Tusk.

With characters and the setup out of the way, it was time to get a closer look at the game itself. Based on what I saw, The Lost Legacy’s overall gameplay style will be familiar to Uncharted 4 veterans. But Naughty Dog is determined to add further refinements and enhancements based on lessons learned during Uncharted 4’s lengthy development cycle.

There is some new combat gear to master, too. A silenced pistol (The first lethal stealth weapon in Uncharted history!) will add new tactical wrinkles to The Lost Legacy’s stealth play and expand your combat options. Meanwhile, C4 proved so popular among Uncharted 4’s loyal multiplayer community that Naughty Dog couldn’t resist adding it to The Lost Legacy. Why not?

It’s worth noting that The Lost Legacy, which will be launching later this year as a standalone game, will be a lengthier experience than The Last of Us: Left Behind, but shorter than Uncharted 4.