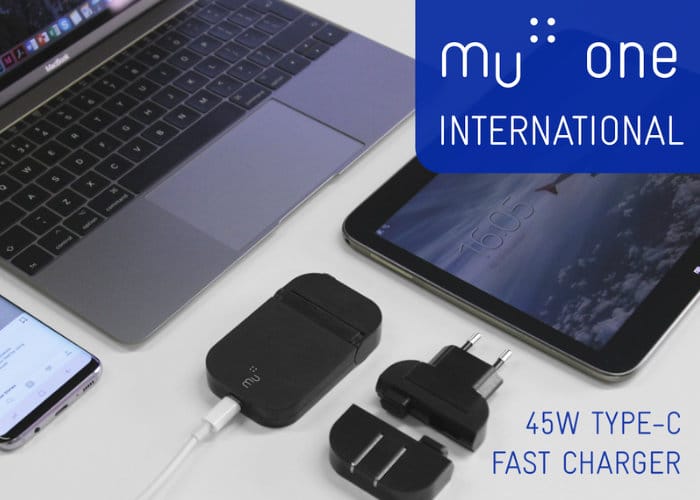 Travellers searching for a slimline ultracompact 45W international fast charger to keep their devices topped up while away from home. May be interested in the Mu One which has this week launched via Kickstarter and is now available to back with pledges starting from £39. 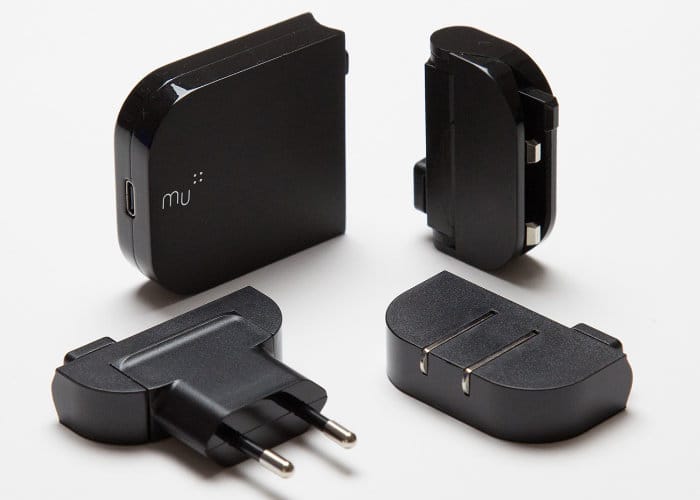 The Type-C fast charger has been developed by Mind Mu based in London and has already raised three times its required pledge goal thanks to over 1,340 backers with still 27 days remaining on its campaign. The Mu One has been designed to provide the “ultimate charger” for anyone on the go and offers a super slimline design with a huge 45W of power capable of charging smartphones, laptops, tablets and more.

Watch the demonstration video below to learn more about the Mu One international fast charger which builds upon the designs of the company’s previous devices and now provides four times more power than its predecessor. Mind Mu As previously one the prestigious British Design of the Year Award, Red Dot Award and the Accessory of Mobile World Congress and the latest charger builds on the design of these award-winning products. For more information and the list of all available pledges jump over to the official Kickstarter campaign page by following the link below.