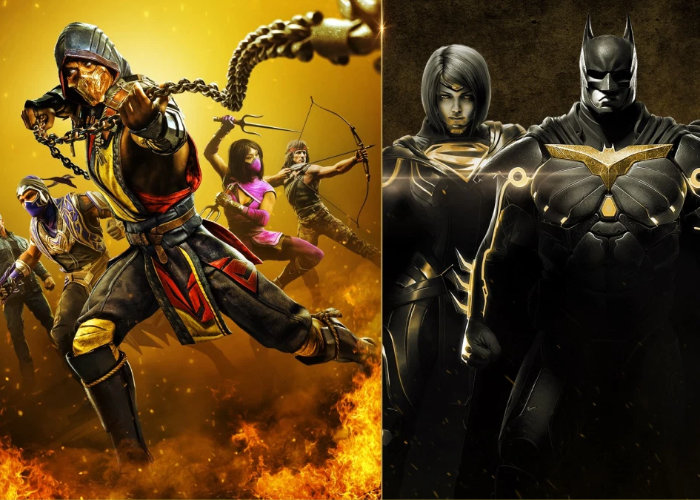 Major Nelson has today announced that the Ultimate Fighter Bundle is now available to purchase priced at $100 for the Xbox One ad Xbox Series X|S.

“The Ultimate Fighter Bundle delivers the ultimate 1-2 punch, combining both of NetherRealm Studios’ blockbuster fighting franchises in one knockout package. The definitive MK11 experience! Take control of Earthrealm’s protectors in the game’s TWO critically acclaimed, time-bending Story Campaigns as they race to stop Kronika from rewinding time and rebooting history. Friendships are tested, and new alliances forged, in the battle to save all of existence. MK11 Ultimate features the komplete 37-character roster, including new additions Rain, Mileena & Rambo. Every Battle Defines You in Injustice 2 – Legendary Edition. Experience the epic story, dynamic gameplay and the biggest DC Universe roster ever assembled in a fighting game. “

Power up and build the ultimate version of your favorite DC legends. Includes all 10 add-on characters, including Hellboy and TMNT. MK11 Ultimate is Smart Delivery enabled and includes FREE upgrades on the Xbox Series X|S: