Asus launched their Transformer Prime tablet at the end of last year, although the device has been in short supply, users who managed to get their hands on the tablet have had a number of issues with the device.

First users reported problems with GPS on the Transformer Prime, and now the latest problems include devices locking up, and now one UK retailer has announced that they will stop selling he device due to the problems. 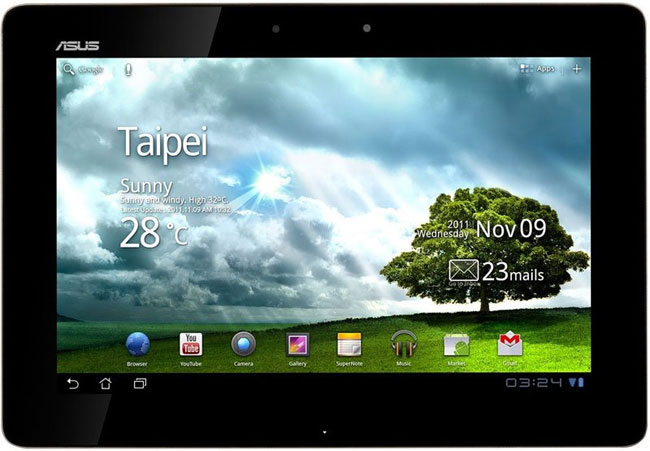 UK retailer Clove just announced on their blog that they will stop selling the Transformer Prime because of the problems users have had with the device, you can see part of their statement below.

However we have been able to obtain some stock sooner than expected; but because of complaints of faults with the model we took the decision to thoroughly test stock before fulfilling any orders.

We are at this time not satisfied that all units we could provide you with are working correctly, and performing to the standard we expect of the unit.

We have therefore taken the decision until further notice stop selling the ASUS Transformer Prime.

Asus is expected to release a software update some time this month that is reported to fix a number of issues, we wonder if any more retailers will follow suit until Asus manages to fix the Transformer Prime’s problems.