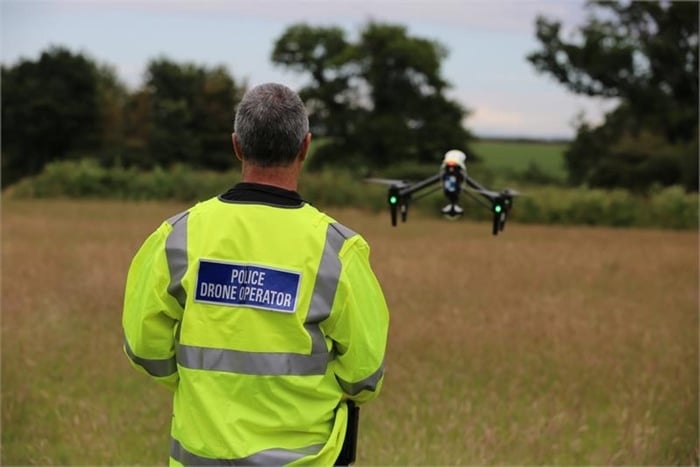 The UK Police will be given new powers that will allow them to bring down drones that are believed to be used in criminal activity. The move will come as part of a new UK drone bill that the government plan to introduce.

The new drone bill will be put into draft gestational in the spring of next year and it will give the UK Police powers to bring down drones. The law will apparently also allow the Police to seize drones and also drone parts that they believe have been used in illegal activity.

The US already has a drone register and this is also something that the UK will introduce. Any drone which weighs over 250 grams will need to be registered. Plus the UK also plans to make users sit safety awareness tests.

Aviation Minister Baroness Sugg revealed the plans ‘Drones have great potential and we want to do everything possible to harness the benefits of this technology as it develops. But if we are to realize the full potential of this incredibly exciting technology, we have to take steps to stop illegal use of these devices and address safety and privacy concerns.’.

People who use drones to  invade peoples privacy or engaged in criminal activity could face serious charges in the UK.