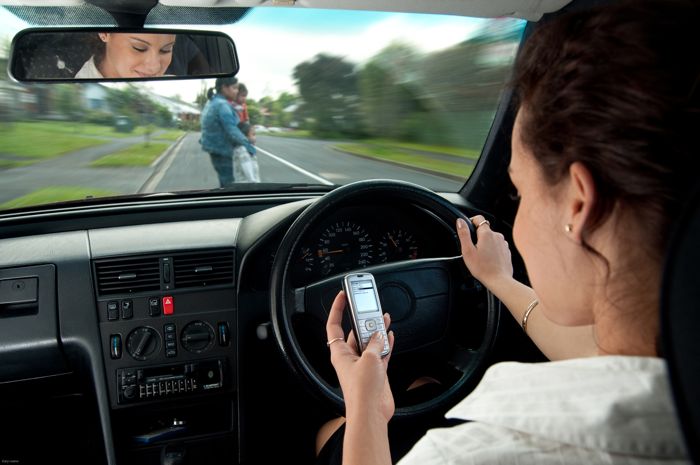 Driving whilst using your smartphone is dangerous, and can lead to accidents, and now the UK police have plans to seize peoples smartphones if they have been involved in an accident.

The new plans will see people involved in an accident having their smartphones checked by the police, and if they are found to have been using the device for making calls, sending texts, using social media or anything else at the time of the accident, their device will be seized.

The new guidance has been issued by the Association of Chief Police Officers, and it has told police officers to check the smartphones and mobile phones of all drivers involved in an accident.

These checks have been made in the past, although they were only carried out for serious accidents or when the accident involved someone being killed or seriously injured, the checks will now be carried out on all accident, including minor ones.

According to the UK police, around 500 people are seriously injured or killed each year because drivers were using their mobile phone or smartphone for calls, testing, emailing and posting on social media.

The current penalty for using your mobile phone whilst driving is 3 points on your license, this is expected to change, and people found guilty of the offence will end up with a larger fine and 6 points.