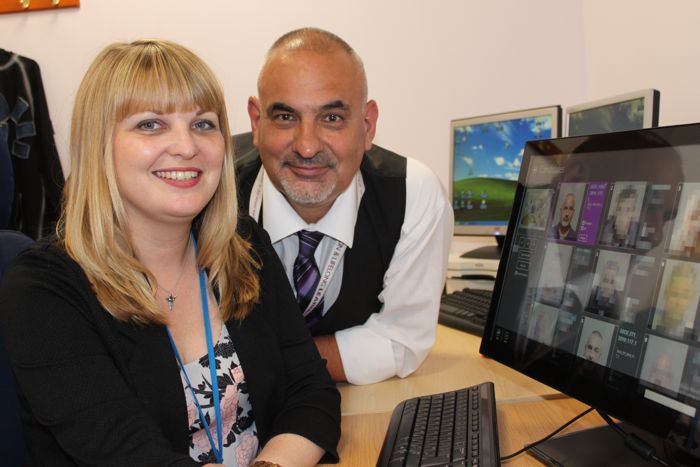 Police in the UK have started using some new face recognition software that can identify someones face in a matter of seconds.

The software is called NeoFace, and it is a system that cam compare any digital image, which includes CCTV images and also footage from body worn cameras which the police use, it is also capable of comparing images which are stored on the police database.

The software is being used by the Leicestershire Police, it will be trialled for the next six months, and it works by comparing measurements between key facial features.

Chief Inspector Chris Cockerill said: “We’re very proud to be the first UK Police force to evaluate this new system. Initial results have been very promising and we’re looking forward to seeing what can be achieved throughout the six month trial.”

At the moment,the results of the facial recongition technology are not able to be used in court, but the technology can be used to track down suspects.

The Leicestershire police have over 90,000 images stored on their database, and these can all be compared to a digital image in just a few seconds.

Source Leicestershire Police, The Next Web