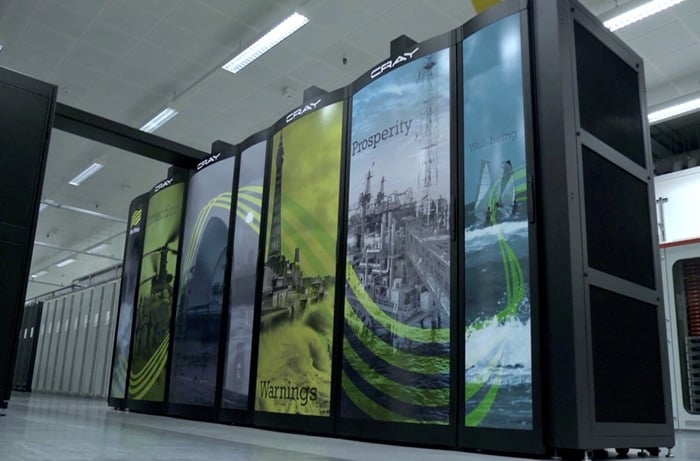 The UK has been hit with major storms again this weekend, with major floods in some parts and lots of peoples homes damaged. You would think that the government would be doing something about improving flood defenses for the people affected by the storms.

The government has announced that they will be spending £1.2 billion on a new supercomputer to predict severe weather and also climate change.

Predicting severe weather and the impacts of climate change will be faster and more accurate than ever before, thanks to confirmation of £1.2 billion government funding to develop a state-of-the-art supercomputer, Business and Energy Secretary and COP26 President Alok Sharma announced today (17 February 2020).

Data from this new supercomputer – expected to be the world’s most advanced dedicated to weather and climate – will be used to help more accurately predict storms, select the most suitable locations for flood defences and predict changes to the global climate.

The plan is to replace the Met Office current supercomputers from 2022 to 2032, the existing ones will apparently reach end of life in 2022.

You can find out more information about the UK governments plans to build a new super weather computer at the link below.