Digital sales of things like music, games, movies and TV shows are becoming increasingly more popular, and now it would appear that digital sales in the UK broke the £1 billion in revenue mark for the first time in 2012.

According to a recent report by the Entertainment Retailers Association, sales of digital content were up by 11.5 percent in 2012 over 2011, and generated more that £1 billion in revenue in 2012. 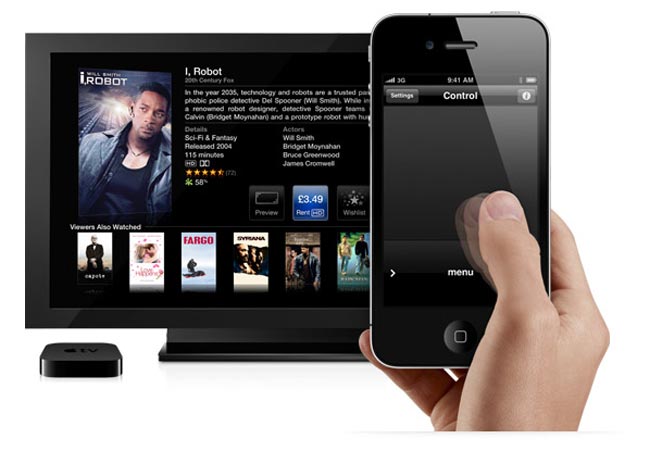 Whilst sales of digital media are up over last year, it looks like this has had an impact on sales of physical media, like CDs, games and DVD’s, with sales of these down around 17.6 percent from 2011. Out of the physical retail sales CDs, games and Blu-ray discs continue to make up the majority of retail sales.