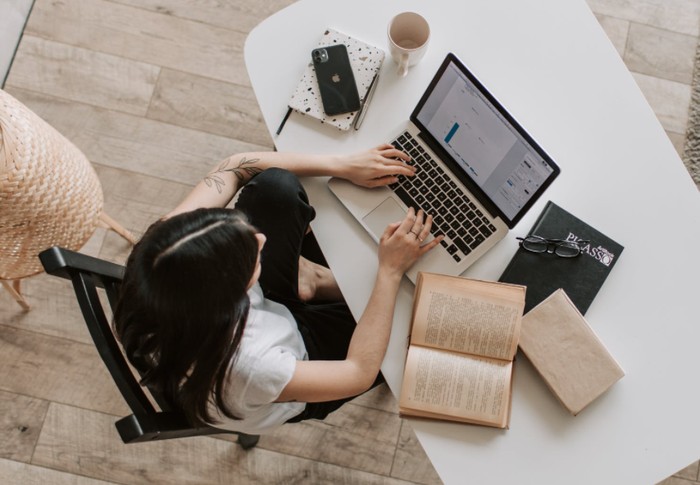 If you live in the United Kingdom and are already feeling the pinch from increased gas and electricity prices, food costs and petrol thanks to a combination of Brexit and the COVID-19 pandemic. UK residents will be disappointed to learn that mobile and broadband bills are expected to rise by up to 10% before April 2022, thanks to annual price rises linked to inflation set to come into force over the coming months.

“Many broadband and mobile companies use the rate of inflation published in January to set their price increases with big names including BT, O2 and Vodafone adding a percentage to a CPI or RPI rate. However, inflation data published in December 2021 found RPI had reached its highest level since the 1990s to 7.1% and CPI was continuing to soar above the 2% inflation target, reaching 5.1%.

If inflation hits 6% in the upcoming figures, some households could be in line for 10% increases on their broadband and mobile bills at the same time as their finances are squeezed by expected energy bill hikes. This could see consumers paying an extra £111 million each month based on average household spend on broadband bills.

With 65% of broadband customers and 89% of mobile customers still in-contract according to Ofcom, there is no way for millions of customers to avoid paying the higher bills or incurring a prohibitive early termination fee.”

“While the regulator guards against inflation-beating price rises that would cause ‘material detriment’ to customers, these safeguards do not apply when a customer has signed a contract with inflation-beating annual price rises already included. With all but a handful of providers including hefty increases as standard, consumer choice is severely restricted.

Highlighting the seriousness of the situation, Hull incumbent KCOM have recently announced they’ll be waiving their contracted CPI + 3.9% increase due to the high living costs people are facing.

Lyndsey Burton, MD of Choose said, “It is time for Ofcom to act again on mid-contract price increases. They have previously brought in regulations specifically to prevent financial hardship, yet their safeguards are failing to protect customers from exactly that.”