This week a tentative launch date for a fully working release of Ubuntu 13.04 has been published on the “R” schedule on the Ubuntu website, ahead of the launch of Ubuntu 12.01 “Quantal Quetzal” on October 18th 2012.

The latest development version of Ubuntu 13.04 has still yet to be named, and as with all development schedules might be subject to change at a later date. But it currently stands at Thursday April 25th, 2013. 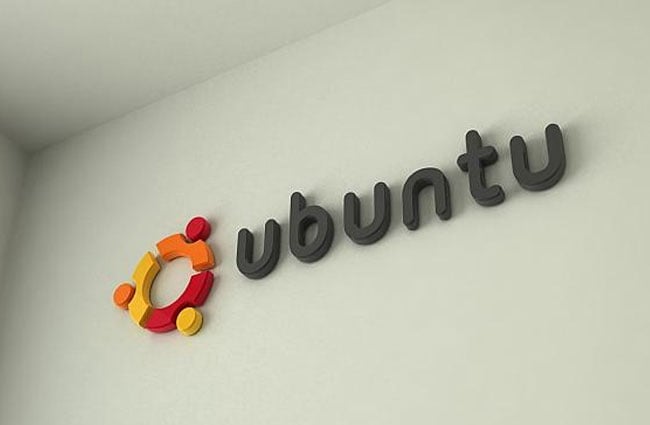 An Alpha software release for the new Linux Ubuntu 13.04 version is expected to arrive in a few months time and as more news come to light we will keep you updated as always.