Sony hasn’t offered up any ideas of what the price of its coming NGP portable gaming console will be, but we all know the thing won’t be cheap .There are going to be two versions with one offering 3G and the other being WiFi only. A new survey is being circulated by a research firm called Toluna. 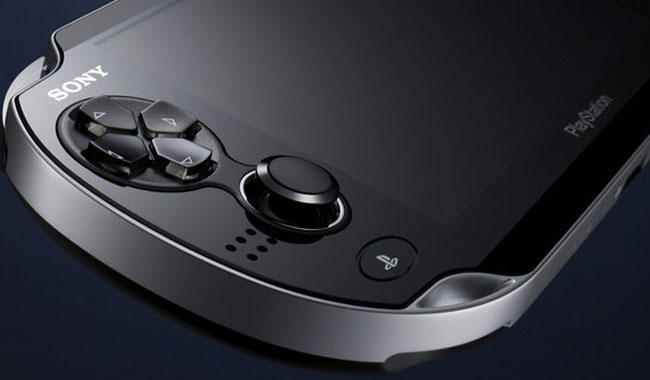 The survey was sponsored by Ubisoft and was called Ubisoft – NGP concept – EU Adults. The survey asked consumers if they would buy the NGP portable and then listed prices for the 3G and for the WiFi only versions. If the prices listed are accurate or just guesses on Ubisoft’s part is unknown.

The survey noted that the 3G packing NGP would retail for $350 and the WiFi only would be $250. Ubisoft is one of the largest game publishers out there so it might have inside info on the pricing for the new portable. At the same time it could be just testing the waters to see if gamers would bite at those prices. My money says that Ubisoft knows the price of the console already.