Anyone who enjoys using Siri or similar voice activated assistants, might be interested in Ubi, a voice activated computer which has started it journey over on the Kickstarter website, and is looking to make the jump from concept to production.

The Ubi Computer is equipped with voice activation and can be plugged directly into a wall outlet, and allows you to communicate to it via only voice control. Watch the video after the jump to see it in action. 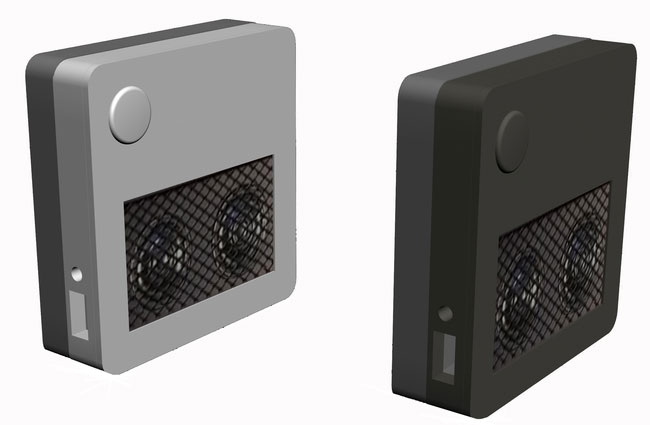 The Ubi has been designed to listen to its surrounding environment using sound, temperature, light, pressure, and humidity. Its creators explain a little more:

“Ubi is short for ubiquitous computer because it’s always on, always listening, always ready to help. It can scribe, listen, analyze. Ubi will either talk back to you the information you seek or indicate information through multi-color lights.”