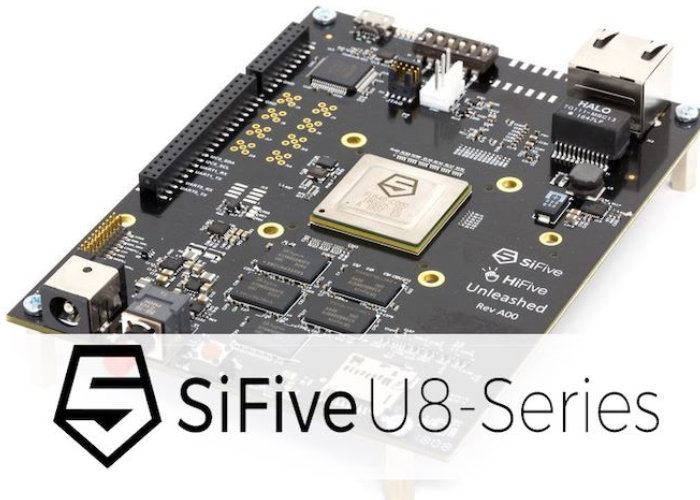 SiFive has introduced the first RISC-V OoO CPU Core in the form of the U8-Series Processor IP offering competition to Arm in the embedded market. The new U8-Series addresses these concerns by massively improving the performance that can be delivered by the new microarchitecture, outpacing the U54 and U74 by factors of up to 5-4x says the AnandTechwebsite.

“Today’s announcement marks a milestone in SiFive’s IP offering as the company is revealing its first ever out-of-order CPU microarchitecture, promising a significant performance jump over existing RISC-V cores, and offering competitive PPA metrics compared to Arm’s products. We’ll be taking a look at the microarchitecture of the new U8 Series CPU and how it’s built and what it promises to deliver.” 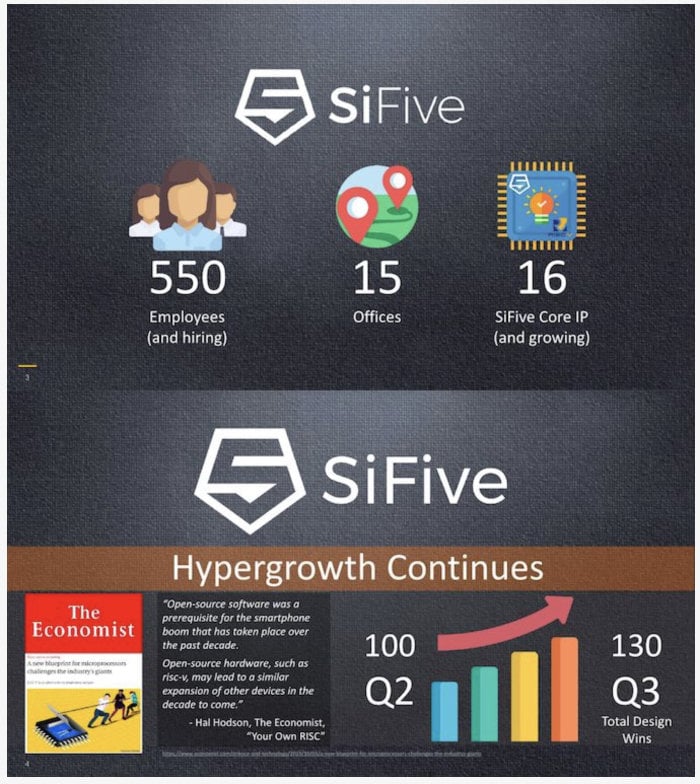 “SiFive’s design goals for the U8-Series are quite straightforward: Compared to an Arm Cortex-A72, the U8-Series aims to be comparable in performance, while offering 1.5x better power efficiency at the same time as using half the area. The A72 is quite an old comparison point by now, however SiFive’s PPA targets are comparatively quite high, meaning the U8 should be quite competitive to Arm’s latest generation cores.”

For more information on the first RISC-V OoO CPU Core in the form of the U8-Series Processor IP from SiFive jump over to the AnandTech website by following the link below.