A new Windows 7 Tablet has been launched by First International Computer call the Tycoon TVB00. The tablet is loaded with Windows 7 Premium and powered by a 1.66GHz Intel Atom N455 processor. 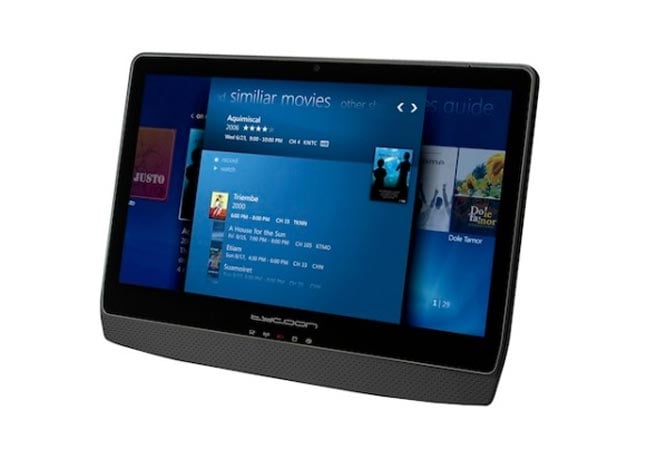 The Tycoon TVB00 Windows 7 Tablet will be released under its own brand in its home of First International Computer’s Taiwan and through ODM in other markets.