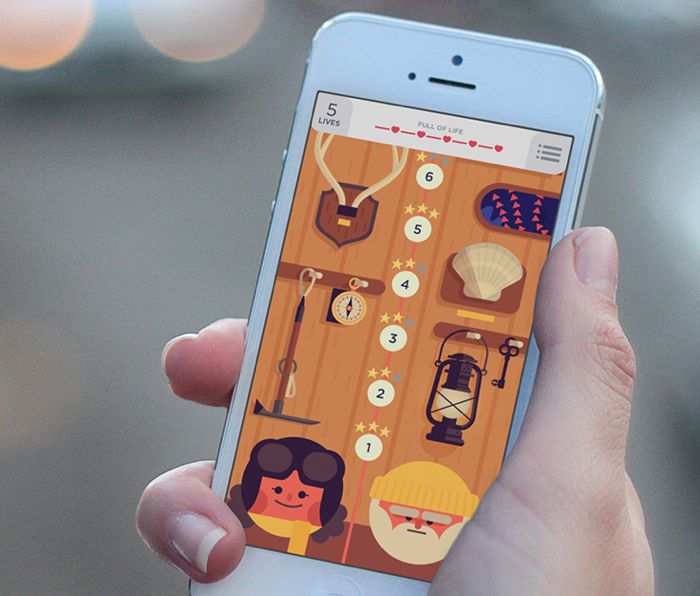 TwoDots is a new version of the popular Dots game for Apple’s iOS platform, the new TwoDots game is now available for the iPhone, iPad an iPod Touch.

The game comes with 85 levels, and the game play is similar to the original Dots game, have a look a the teaser video below.

TwoDots follows on the success of the wildly popular and Webby Award winning Dots game, which launched last year to over 20 million downloads. TwoDots takes players on an adventure with two thematic characters, Amelia and Jacques, as they navigate their way through a complex world increasing in difficulty across 85 levels. Hidden in-game clues, thoughtfully crafted sound, a compelling visual aesthetic make this game even more engaging than the first. TwoDots is available for download now in the Apple App Store and is expected to launch on Android later this year. The original Dots game is played over 500 million times per month and recently became the first Western title to launch in China exclusively on the Alibaba Group mobile gaming platform. 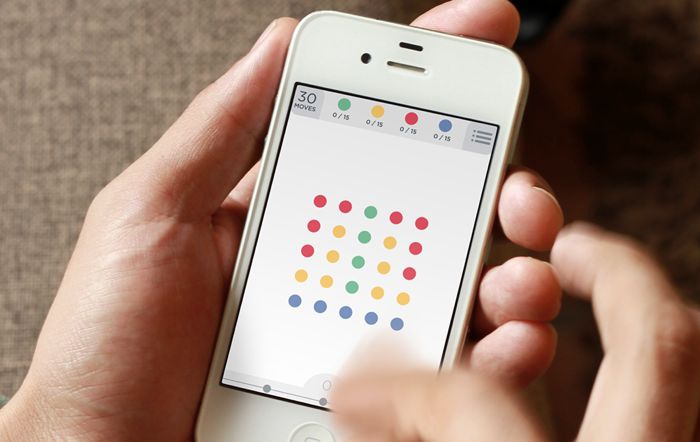 This new Dots game is available as a free download, the game is compatible with the iPhone, iPad and the iPod Touch running iOS 6.1 and above.

You can find out more details about TwoDots over at iTunes at the link below, you can also, find out more information over at the developers website.