Twitter has announced that they are working on a new Twitter app for Microsoft’s new Windows 8 platform, although they did not give any specific details on when the app would land on Windows 8. 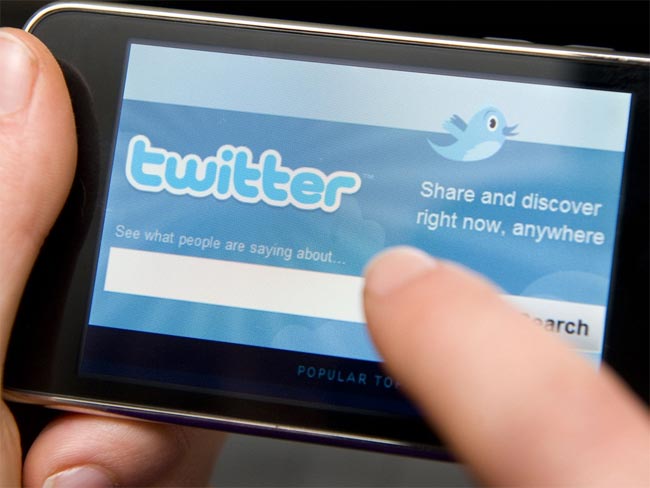 @twittermobile #Windows8 needs a great Twitter app. So we’re building it. Looking forward to sharing it with you in the months ahead.

It is not clear as yet how far on Twitter are with the development of their new Windows 8 application, as soon as we get some details on the app and also some information on when it will be available we will let you guys now.