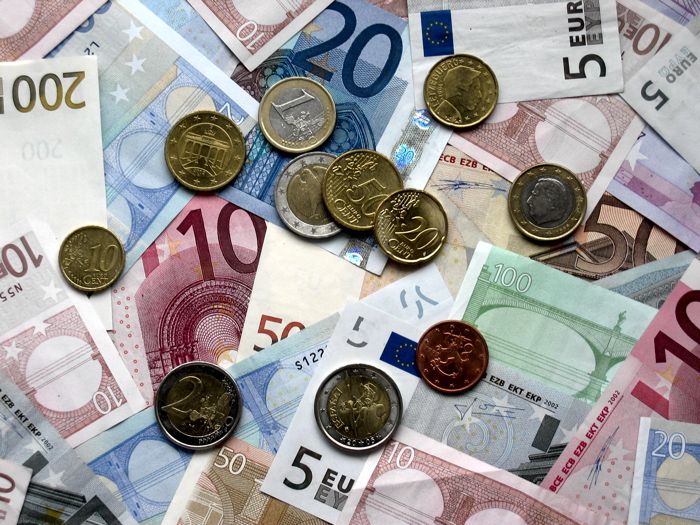 Twitter has teamed up with French bank BPCE, and Twitter uses in France will be able to send money to their friends using a new payments by Tweets service.

Users on Twitter in France will be able to send the money without know their friends bank details, all the information they will need to send money is their Twitter username.

“(S-Money) offers Twitter users in France a new way to send each other money, irrespective of their bank and without having to enter the beneficiary’s bank details, with a simple tweet,” Nicolas Chatillon, chief executive of S-Money,  BPCE’s mobile payments unit, said in the statement.

The service will be officially unveiled in Paris tomorrow, and we should have more details about how exactly it will work when it is announced.

It is not clear as yet on whether the service could be expanded to other countries in the future, as soon as we get some more information, we will let you guys know.